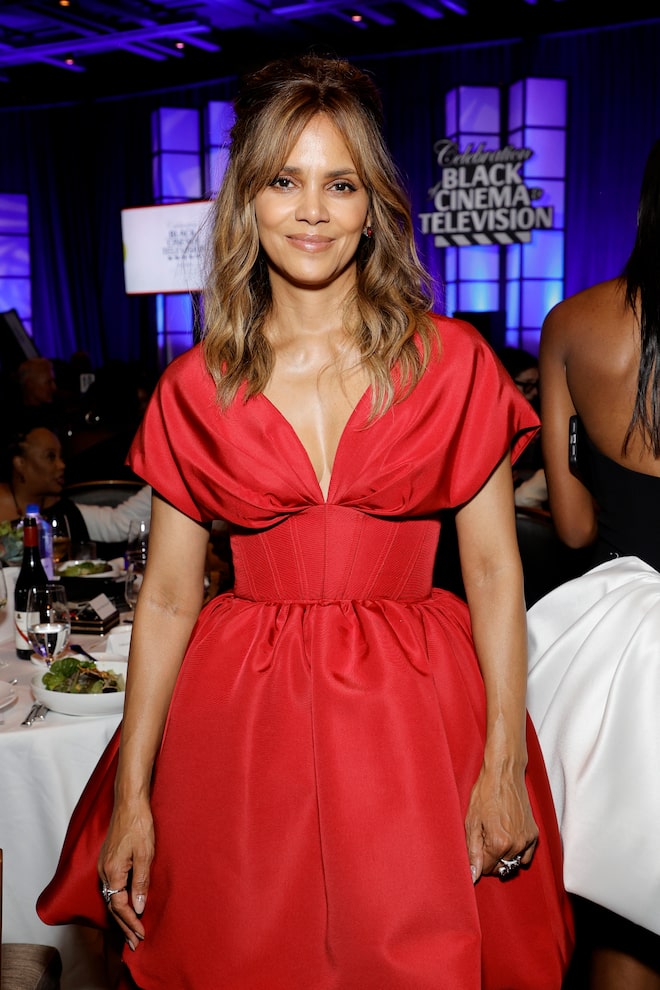 It was a big night for Halle Berry as she was honored with the Career Achievement Award at the fourth annual Celebration of Black Cinema & Television!

“Extra’s” Terri Seymour caught up with Halle on the red carpet, where she talked about the success of her new movie “Bruised,” which was Netflix’s top film in the U.S.

Halle starred in and directed the movie about an MMA fighter. “That was crazy… Totally unexpected, but I couldn’t be happier,” she said of the film’s huge audience. “So many being on the Netflix platform got to see the movie… You make movies so people can see them and touch people.”

As for Oscar buzz around the movie, she smiled, noting, “We’re not there yet.” But Berry told Terri, “I’m feeling very emotional tonight.”

Reflecting on her time in the industry as a Black woman, she said, “It’s been a long journey… I started over 30 years ago… When I look around and I see all these Black men, Black women really feeling empowered today, when I started, there weren’t many of us — and now they are all around me and that is such a wonderful feeling that I’m still here and I’m still a part of this moment… very special.”

She’s also a role model! “People have looked to me along the way… I feel the impact of what my presence has meant to them, and it’s a wonderful feeling.”

What’s next for Berry? “I’m doing one with Mark Wahlberg that I am acting in… My next directing gig… I have to take my time and figure it out.” 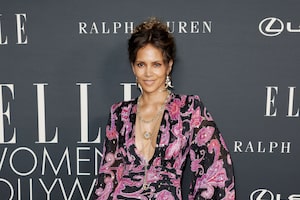 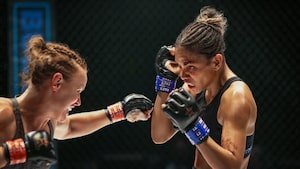 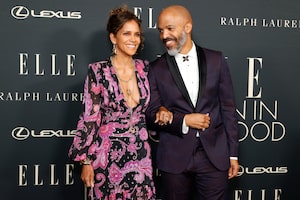 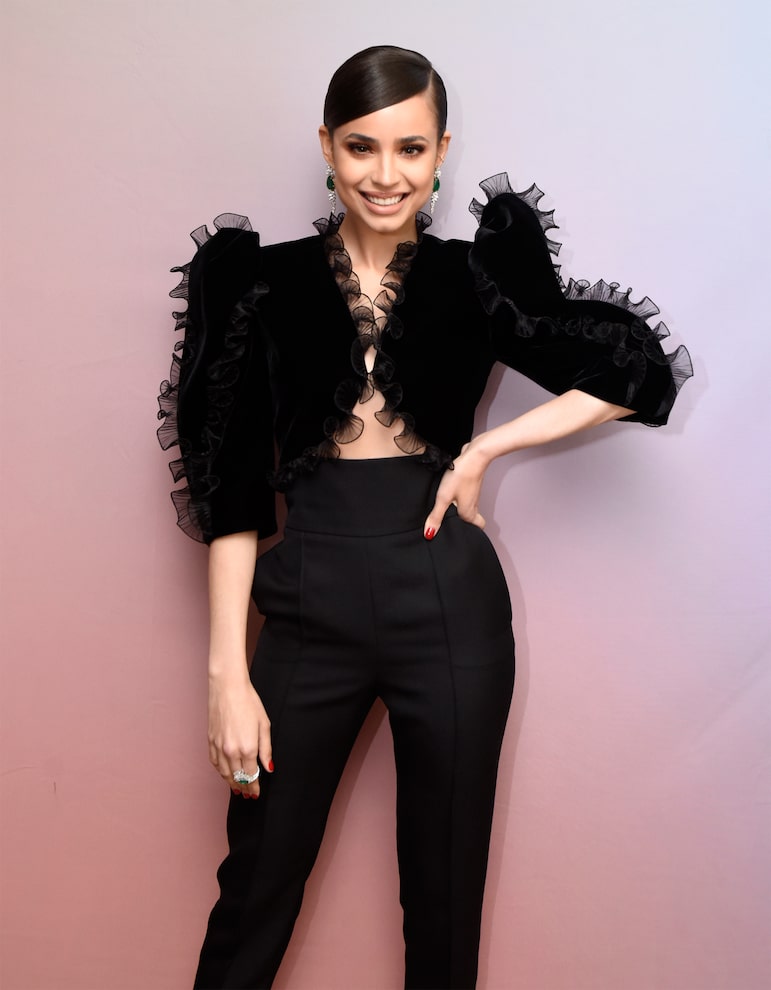 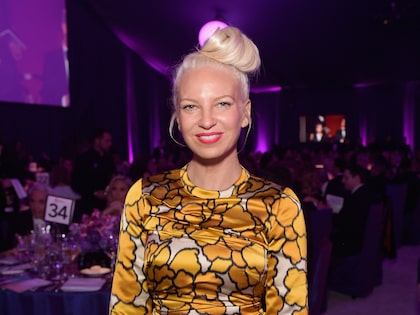 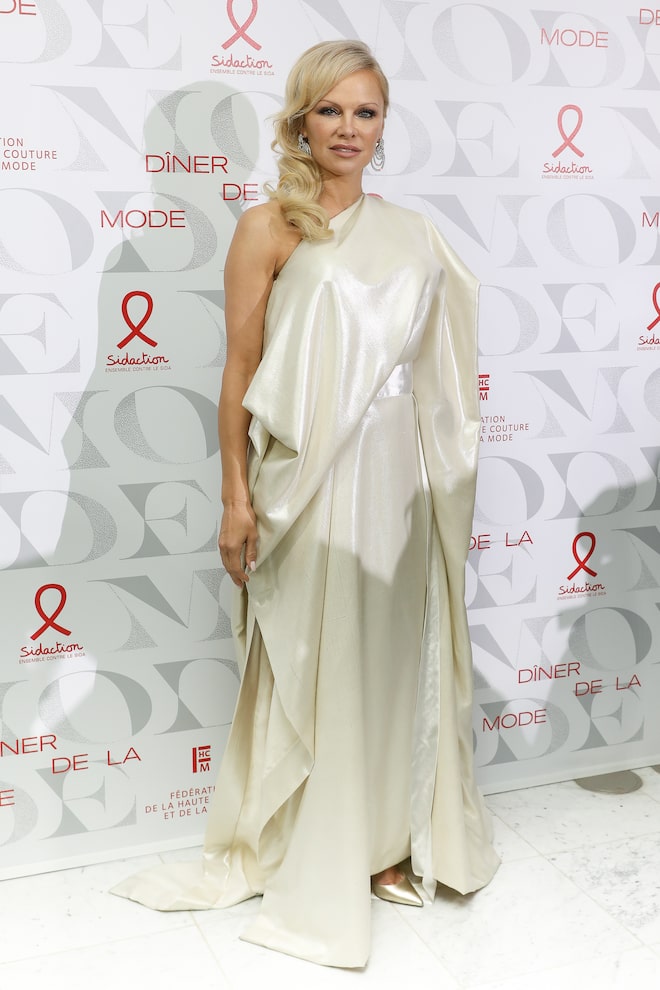 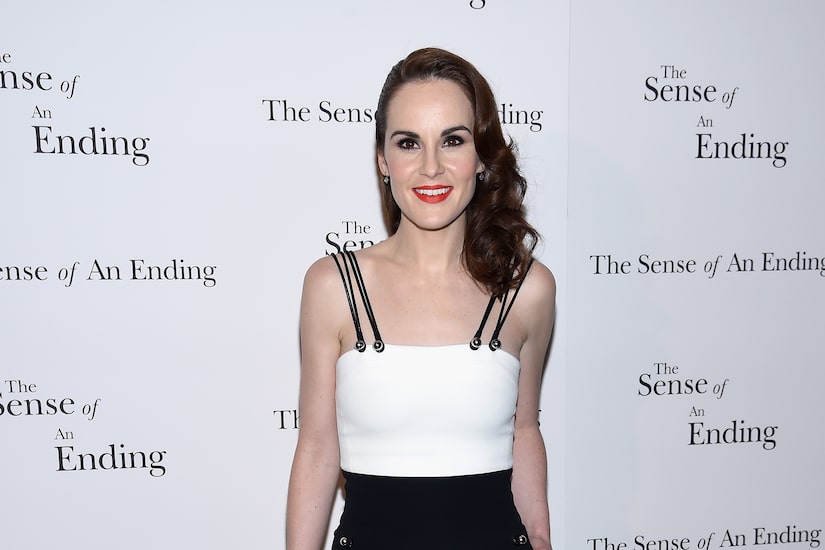