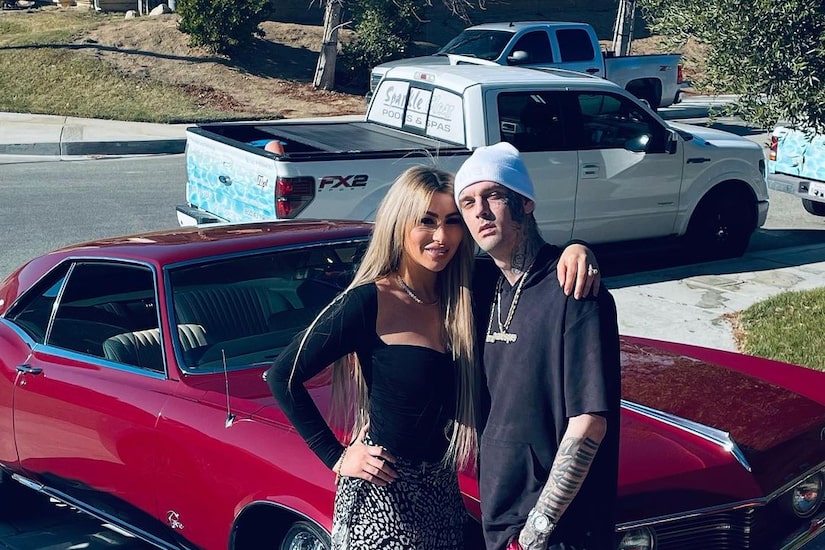 Aaron Carter is a dad for the first time!

On Monday, Carter announced that his fiancée Melanie Martin gave birth to a baby boy, who they named Prince Lyric Carter.

Along with a photo of their bundle of joy, Carter wrote on his now-private Instagram, “This is me cutting his umbilical cord my precious family #TheCarters @missmelaniemartin I’m so proud of you hunny you did it I Love you with all my heart my beautiful blessings from god.”

Carter revealed that Martin underwent an “emergency C Section after 13 hours of labor.” He added, “My fiancé is in great health thank you lord and the incredibly sweet loving staff here. Prince is precious I love you son.”

In August, Aaron and Melanie broke the news that they were expecting, nearly eight months after she suffered a miscarriage.

Last year, Carter opened up about Melanie’s miscarriage on a YouTube livestream. He said, “She suffered a miscarriage due to stress conditions. We’re gonna give it some time, let her heal, and then we’re going to try again. We both want that. I gotta take care of her.”

The pair have been engaged for more than a year. 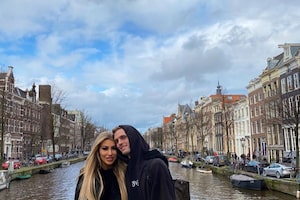 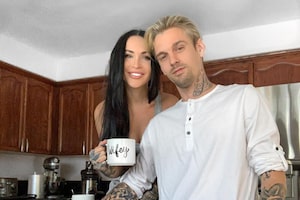 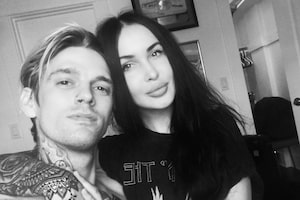