Singer Aaron Carter, 31, and girlfriend Lina Valentina, 28, have called it quits after nearly a year together.

Carter told Us Weekly, “Lina and I have decided to go our separate ways. I was really hoping this would be the one that lasted forever. We had even talked about having kids, but we couldn't seem to get past our differences and the relationship eventually turned unhealthy.”

“I've been through so much the past few years and am trying to learn from my mistakes,” Carter continued. “I don't have any regrets being with Lina, and I definitely learned a lot about myself. I think this decision was the mature thing to do. I'm going to keep focusing on my music, my tour and my fans. Hopefully my soulmate is out there somewhere and I'll meet her soon.”

Valentina has not commented on their breakup, but still has photos of Carter on her Instagram.

The split news comes just a week after she showed her support at one of his concerts in Las Vegas.

Last year, Carter made it Instagram official with Valentina, writing, “I finally found my love of my life no one has understood me and shown the love this woman has for me EVER. @lina_valentina you have my heart for the rest of my life our relationship is new but we WILL grown [sic] old together and have our family and I will cherish honor respect and be the man I've always wanted to be because you've shown me you're the woman I've always dreamed of. You are my light, you are my dream and I will never give up on us no matter what and you are my queen.”

Months later, they sparked pregnancy rumors after he tweeted that they “might just be expecting.” Carter would eventually clear the air on the baby rumors, saying, “A few weeks ago, I posted something on social media about hoping to have a child soon and it seems that started some rumors. I am looking forward to becoming a dad, but am not expecting a child right now." 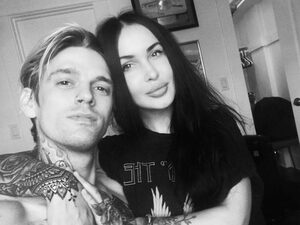 A year before he dated Lina, Carter broke up with Madison Parker after nearly a year of dating. He then came out as bisexual in an emotional post, writing, “I grew up in this entertainment industry at a very young age and when I was around 13-years-old I started to find boys and girls attractive. There were years that went by that I thought about it, but it wasn't until I was 17-years old, after a few relationships with girls, I had an experience with a male that I had an attraction to who I also worked with and grew up with."

He later contended that his comments on being bisexual were "misconstrued." 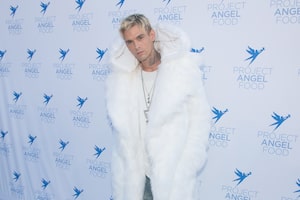 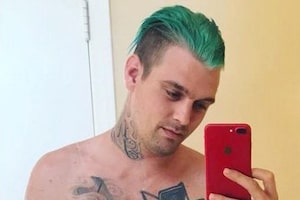 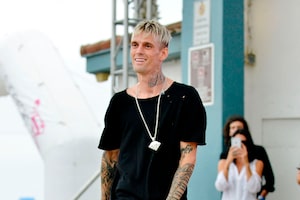