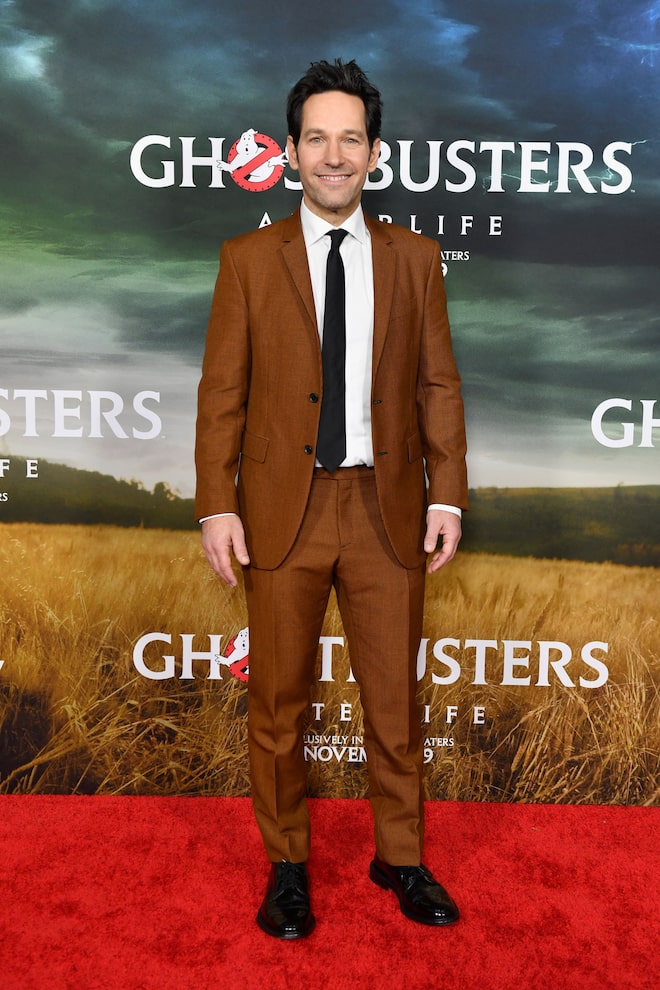 Paul Rudd was back on the red carpet days after being named People’s Sexiest Man Alive. “Extra’s” Cheslie Kryst caught up with the star at the New York City premiere of “Ghostbusters: Afterlife,” and she congratulated him on his new honor.

This installment takes place 30 years after fans last saw the veteran Ghostbusters, and centers around a single mom and her two kids who arrive in a small town and begin to discover their connection to the original Ghostbusters and the secret legacy their grandfather left behind.

Paul said he loved working with the iconic original cast. “You look down and you just see those three guys standing there,” he said. “There’s no way that you can’t get a little nervous or excited. It’s like, there they are — I still feel that.” 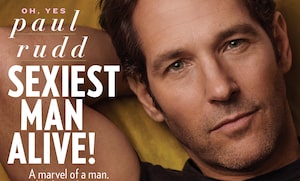 He called working on set with Murray, Aykroyd and Hudson, “surreal,” adding, “Really exciting and an honor.”

As for his next project, “Ant-Man and the Wasp: Quantumania,” he smiled, claiming, “What can I tell you? Nothing… Movie business these days. Government secrets.” 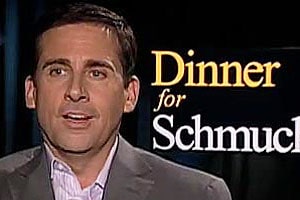 'Extra's' Rapid-Fire Quiz with the 'Schmucks' 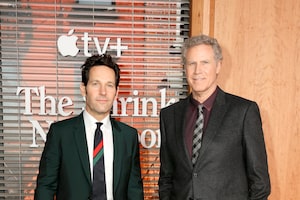 Did Paul Rudd & Will Ferrell Just Give an ‘Ant-Man’ Spoiler? 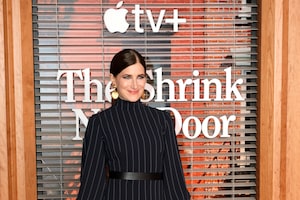