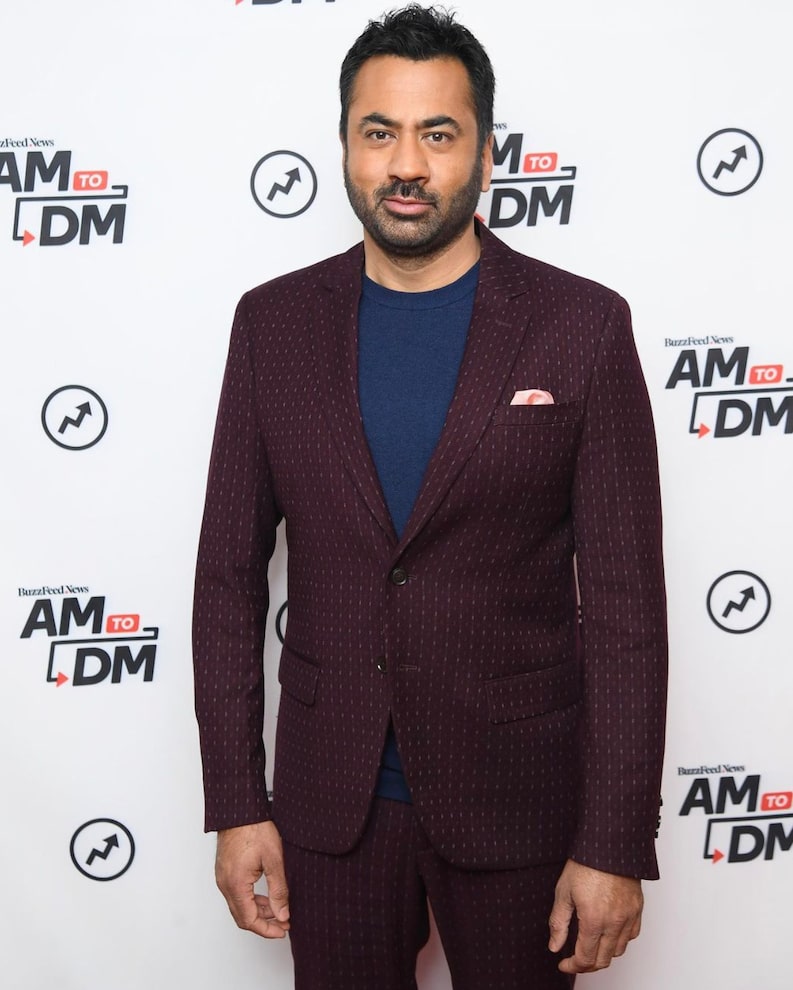 While promoting his new memoir "You Can't Be Serious," actor Kal Penn casually came out as gay in a "CBS Sunday Morning" interview on Sunday.

Talking with correspondent Luke Burbank about his career trajectory — which included a two-year detour to work in the Obama Administration — the "Harold and Kumar Go to White Castle" star confirmed he has been in a relationship with his partner Josh for 11 years. 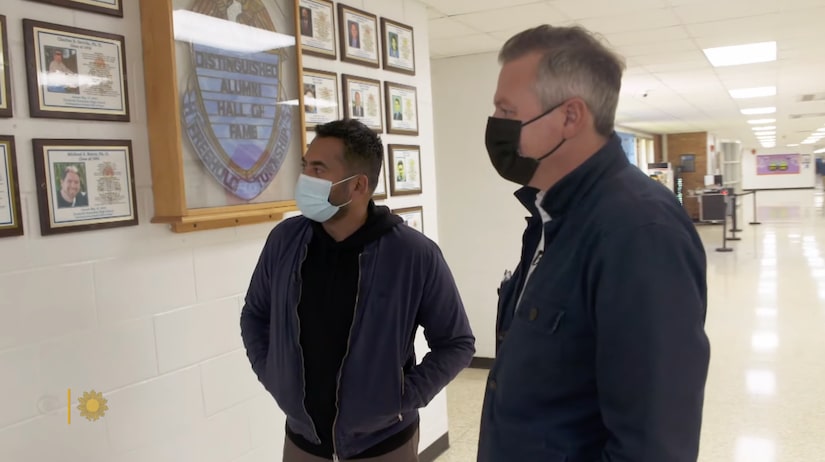 "We had our 11th anniversary in October," he said, referring to his coming-out in the memoir as very "matter-of-fact."

"When you're the son of Indian immigrants who says that you want to be an actor, the chaos that that creates in your family and your community will trump anything else always!" he joked. 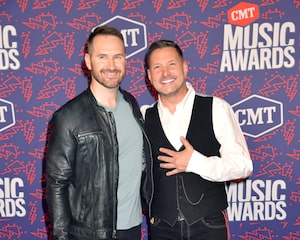 Penn has since confirmed to People magazine he and Josh are engaged.

In the rest of the "CBS Sunday Morning" piece, Penn talked about his journey as an actor of color — a self-described "skinny brown kid from New Jersey" — and revealed he had a rude awakening when he first moved to Hollywood and encountered bias during the audition process.

"There was a woman where I signed in once and she spoke loudly and slowly, 'This is the sign-in sheet!' And then in conversation saying something like, 'Well, where's your turban?'" he recalled. She then asked him to go home and put a bedsheet on his head.

In spite of the downs, his career has had many more ups, including a stint on the hit series "House." He told Burbank, "I really feel incredibly blessed when I have the chance to be part of a project that I'm really passionate about... There's still an opportunity as an artist to just make somebody laugh or feel some happiness with other humans in another space and time, is a magic to this that I hope never gets old."

"You Can't Be Serious" is out November 2 from Gallery Books. 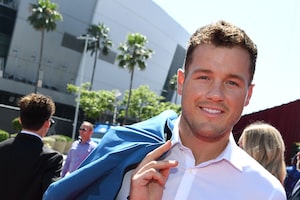