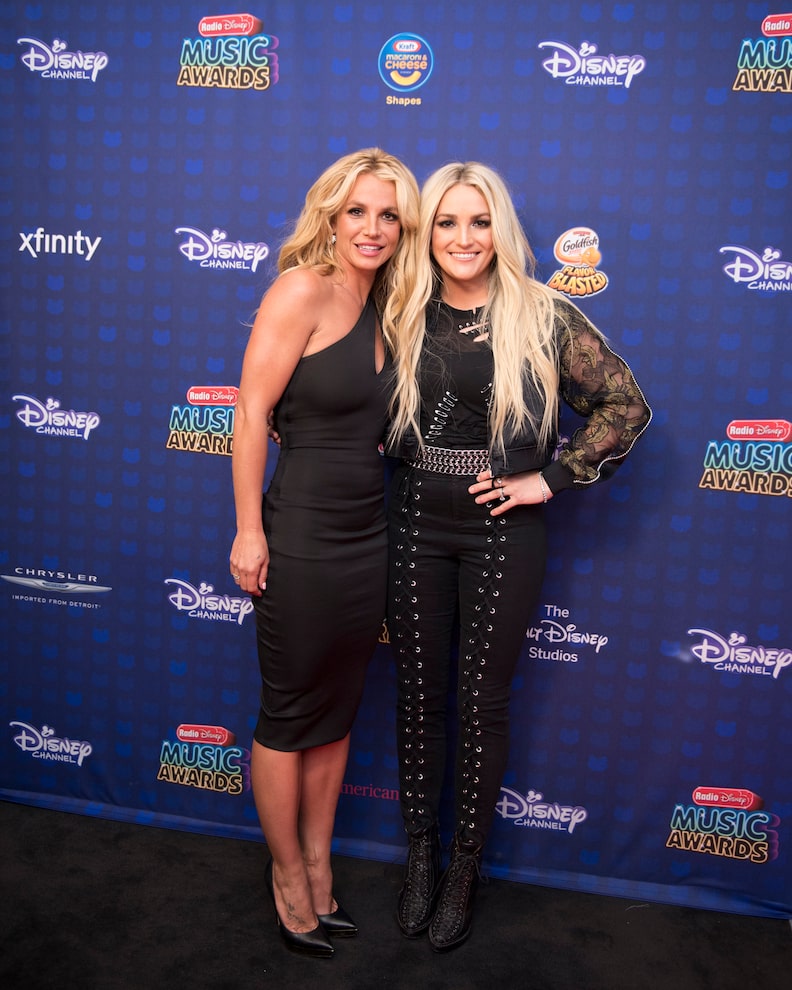 Last week, her father Jamie Spears was suspended as the conservator of her estate after 13 years, and Britney makes it clear she doesn’t think her family was there for her while under his control.

The singer posted a photo of what appears to be a woman swimming down to help another woman.

She wrote, “This picture is everything to me !!! It makes me want to cry ... she’s saving her divine feminine sister 🧜🏻‍♀️ !!!! I suggest if you have a friend that’s been in a house that feels really small for four months … no car … no phone … no door for privacy and they have to work around 10 hours a day 7 days a week and give tons of blood weekly with never a day off … I strongly suggest you go pick up your friend and get them the hell outta there !!!!!” 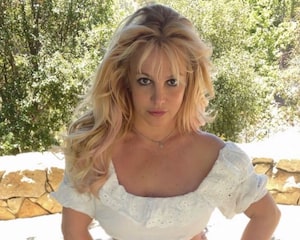 Britney went on, “If you’re like my family who says things like ‘sorry, you’re in a conservatorship’ … probably thinking you’re different so they can f--k with you !!!! Thankfully I found an amazing attorney Mathew Rosengart who has helped change my life 🌹!!!!”

Her family hasn’t responded to the post, but her mother Lynne has been more vocal about the conservatorship in recent months.

For example, in August Lynne’s team released a statement after Jamie agreed to step down as conservator.

Lynne’s attorney Gladstone N. Jones, II, told People magazine, “Lynne Spears is pleased Jamie has agreed to step down. Lynne entered into this conservatorship to protect her daughter almost three years ago. She has accomplished what she set out to do. She will have no further comment."

Since the court hearing on Wednesday, Jamie’s lawyer Vivian Lee Thoreen issued a statement calling the judge’s decision “disappointing” and “a loss for Britney.”

She said, in part, “Despite the suspension, Mr. Spears will continue to look out for the best interests of his daughter and work in good faith towards a positive resolution of all matters.”

As Britney prepares for a life on her own without the conservatorship, fans want to know if she plans to return to the stage.

Spears, who abruptly canceled her 2019 residency in Las Vegas, has said in the past she wouldn’t perform again until her father was removed as conservator. A source, however, tells People, "It seems she's just not ready.”

It could happen eventually, the insider said her fiancé Sam Asghari “has encouraged her to think about performing again."

The source continued, "He is a great influence on Britney. When Sam is around, Britney's days are very focused. Sam is very disciplined about working out and eating healthy. When she is alone, it's hard for her to motivate herself."

Britney Speaks: 'I Still Have a Lot of Healing to Do' 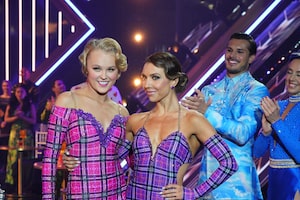