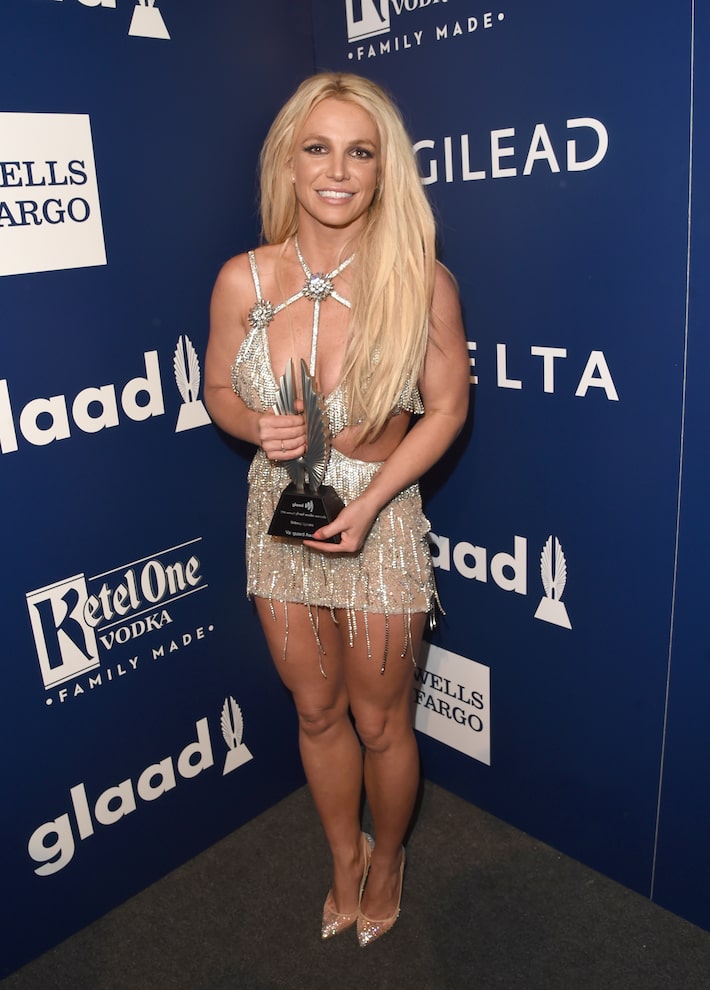 UPDATE: During a court hearing Wednesday, Britney’s father Jamie Spears was suspended as her conservator after 13 years in that role.

Is Britney Spears’ 13-year conservatorship finally coming to an end?

For those reasons, TMZ says the judge could rule to end the conservatorship once and for all… but sources tell the site it isn’t likely.

Insiders believe the judge might ask for Britney to undergo a mental evaluation, which could take months. There is also the possibility the judge will want the parties to enter into mediation for a smooth transition.

One sticking point could be Britney’s temporary conservator of her estate. TMZ reports Jamie objects to the appointment of CPA John Zabel. Sources say Jamie wants to continue in that role himself until a transition plan is approved. Britney’s lawyer Mathew Rosengart will likely fight that request. 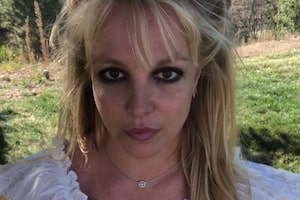 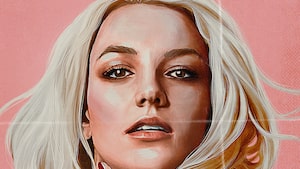