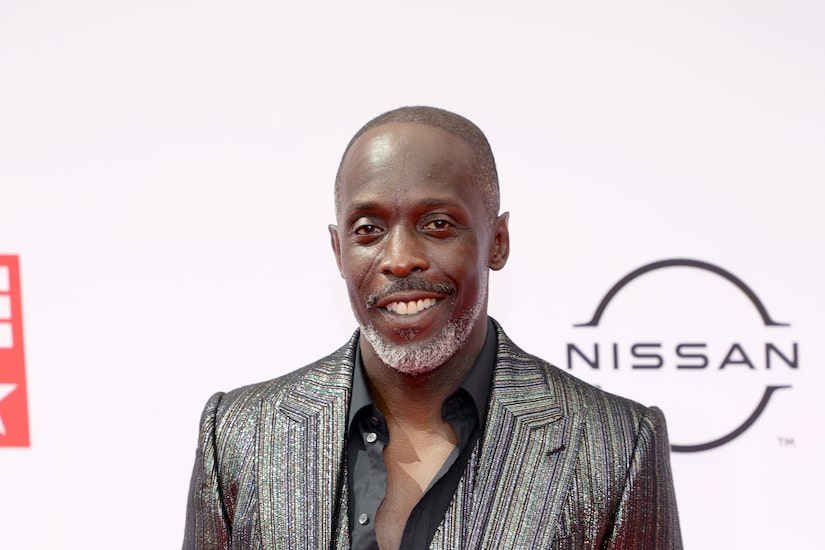 Weeks after his shocking death, actor Michael K. Williams’ cause of death has been released.

The chief medical examiner in New York City told TMZ that Williams died of acute intoxication from a lethal combination of fentanyl, p-fluorofentanyl, heroin, and cocaine.

Williams’ death has been ruled accidental.

Earlier this month, Williams, 54, was found dead of a suspected overdose in his Brooklyn penthouse.

At the time, the New York Post reported that Williams was found amid drug paraphernalia that indicated he might have overdosed on fentanyl or heroin.

According to a police source quoted by the Post, there was “no foul play indicated,” there was no sign of forced entry, and his apartment showed no signs of robbery.

Williams had been candid over the years about his substance-abuse issues.

The actor had also delivered a searing tribute to DMX at the BET Awards in June, two months after the legendary rapper’s death from a cocaine-induced heart attack and less than three months before his own tragically early passing.

Back in February 2020, Williams wrote about mortality in the wake of a loved one’s death and the loss of Kobe Bryant. See the post here.

“I’ve been thinking about my own mortality lately,” the “Boardwalk Empire” star shared. “I don’t know if it’s the recent death of my first love and first heartbreak or watching my hero, my rock, my mom get older every day knowing that at 93 her time here won’t be as long as it’s been maybe all of the above. It all has me wondering how will I go? Will I die alone? How will I be remembered and what will be my legacy.” 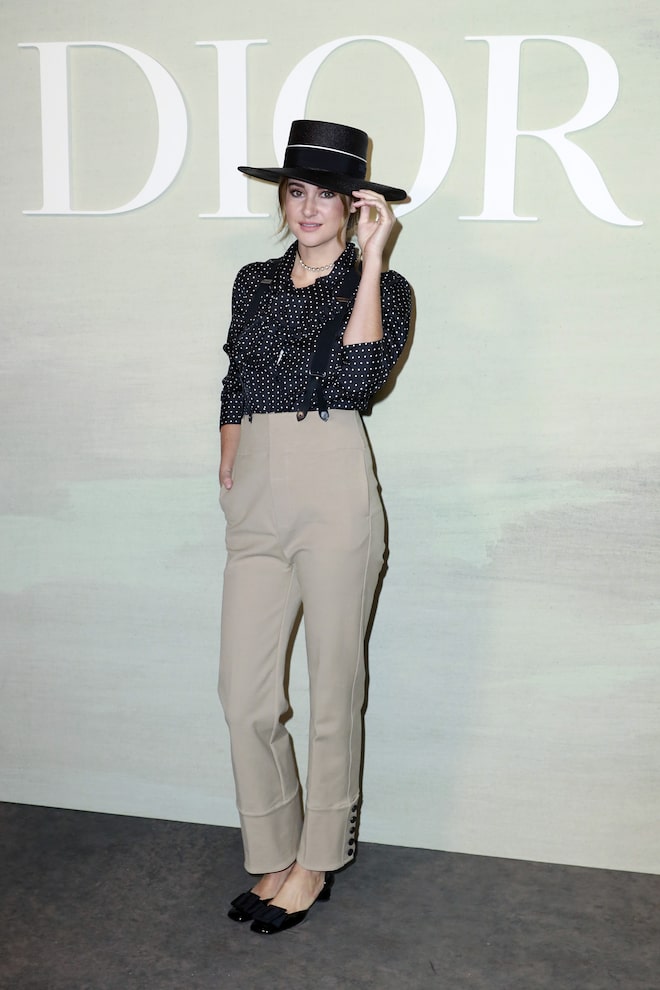 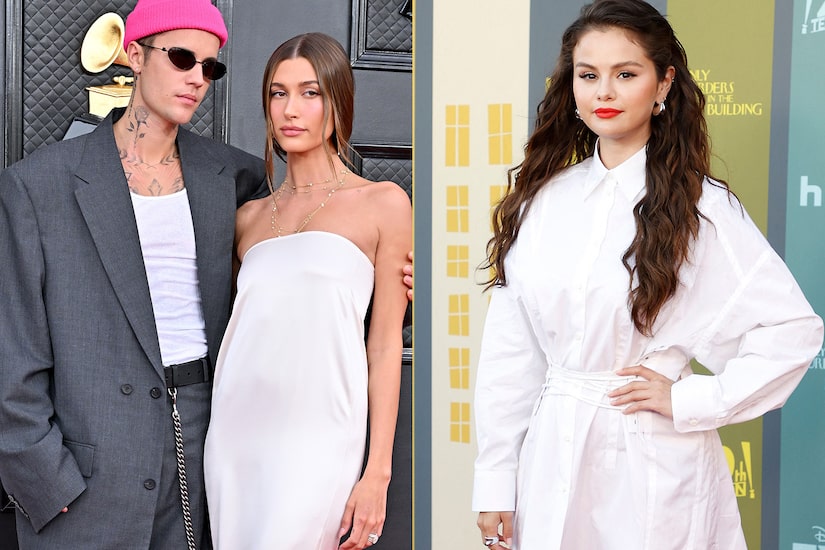