Kelly Clarkson is single again amid her divorce from Brandon Blackstock.

A judge has signed off on the exes being declared legally single, according to docs obtained by Us Weekly.

The “marital or domestic partnership status,” however, won’t end until January 2022. 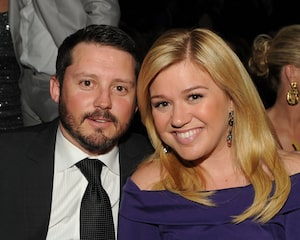 Kelly filed for divorce from Brandon in June 2020, citing “irreconcilable differences,” and was granted primary custody of their two children River, 7, and Remington, 5, in November 2020.

In August 2021, TMZ reported that a judge ruled to uphold Kelly and Brandon’s prenuptial agreement.

According to the site, the prenup separates all of Kelly’s assets and income earned during her marriage. 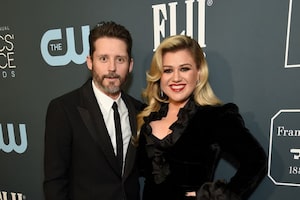 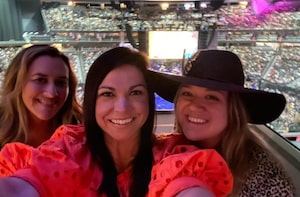 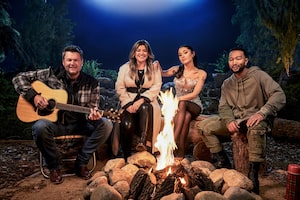