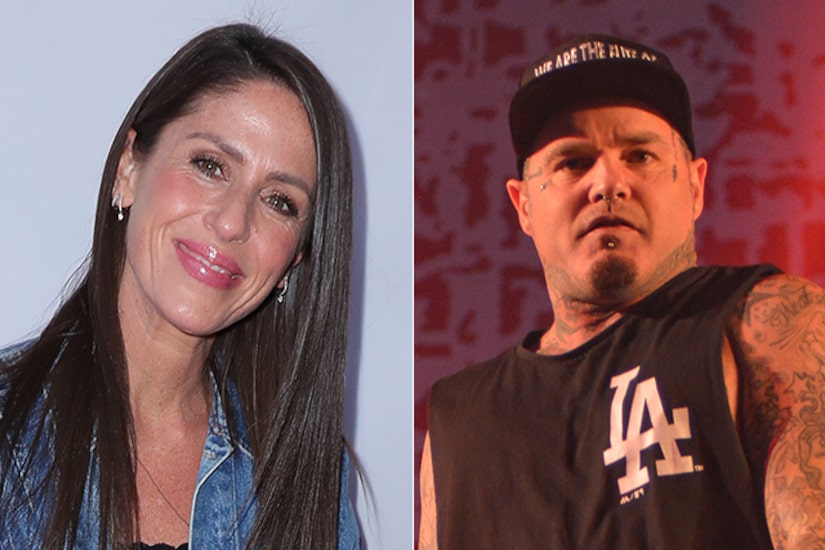 Almost a year after ending her marriage with Jason Goldberg, it looks like “Punky Brewster” star Soleil Moon Frye has found love!

E! News confirms that Frye is dating Crazy Town frontman Seth Binzer. A source said, “Seth is the happiest he's ever been. They have a lot of mutual friends. They inspire each other."

Soleil and Seth, who have known each other since eighth grade, didn’t make it romantic until recently.

Another insider said to People magazine, “Seth is really happy that the two of them reconnected, and he is excited about the future."

Last month, Soleil showed some love for Seth on his birthday. She wrote on Instagram, “Happy happy birthday @therealcrazytown 🖤🌙🔥.”

Seth also offered similar sentiments after Frye revealed that three of her kids tested positive for COVID-19. He wrote on her Instagram post, “Love you all.” 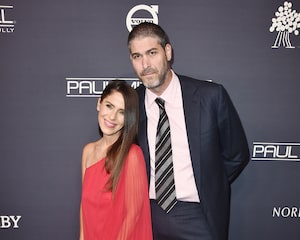 Last December, Soleil filed for divorce after 22 years of marriage. In a statement, her rep told People magazine, “Soleil Moon Frye and Jason Goldberg quietly separated this year. Their priority will continue to be their four beautiful children as they move forward with love and compassion." 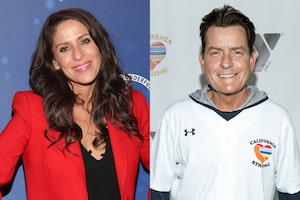 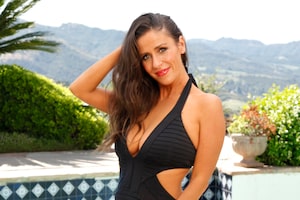 Soleil Moon Frye Flaunts Post-Baby Swimsuit Body – How Much Weight Has She Lost?