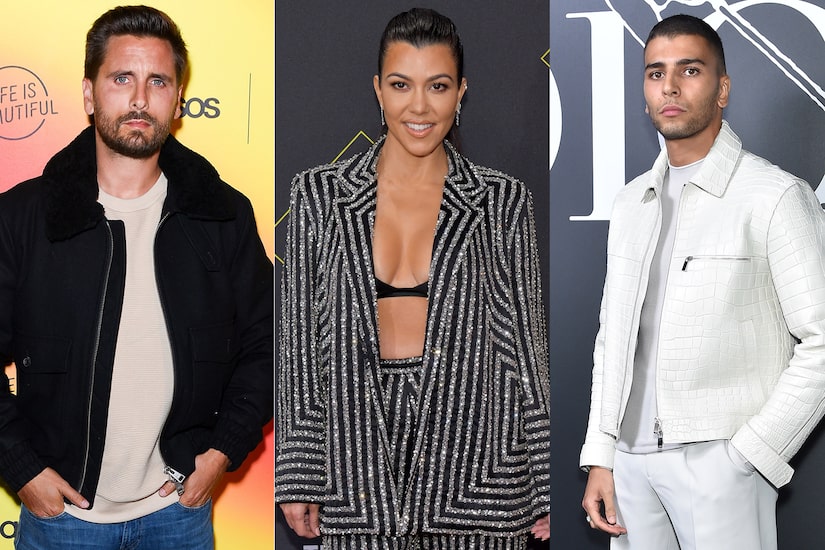 In the alleged Instagram DMs, Scott sent a photo of Kourtney straddling Travis on an inflatable boat and asked, “Yo, is this chick ok!????” and “Broooo, like what is this in the middle of Italy?” 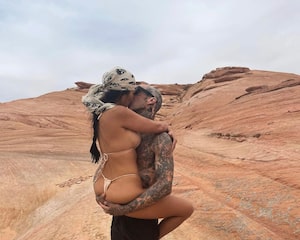 Scott has publicly dissed Younes in the past, and Bendjima called him out in his Instagram Stories. While posting a screenshot of the DMs, he added the note, “Keep the same energy you had about me publicly, privately.”

Just a few months ago, Scott was confronted about Kourtney’s relationship with Travis on the “Keeping Up with the Kardashians” special.

Andy Cohen asked if Kourtney and Travis had Disick’s blessing, and he said, “If you really love somebody… you want them to be happy no matter what so I do give her a blessing to be happy.”

Kardashian sparked romance rumors with Travis in January, and they made their relationship Instagram official in February. 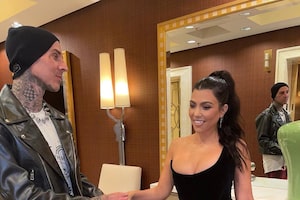 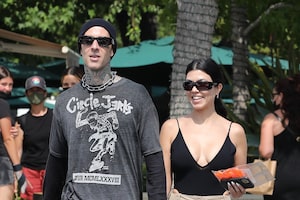 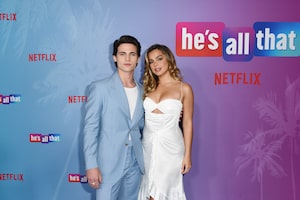