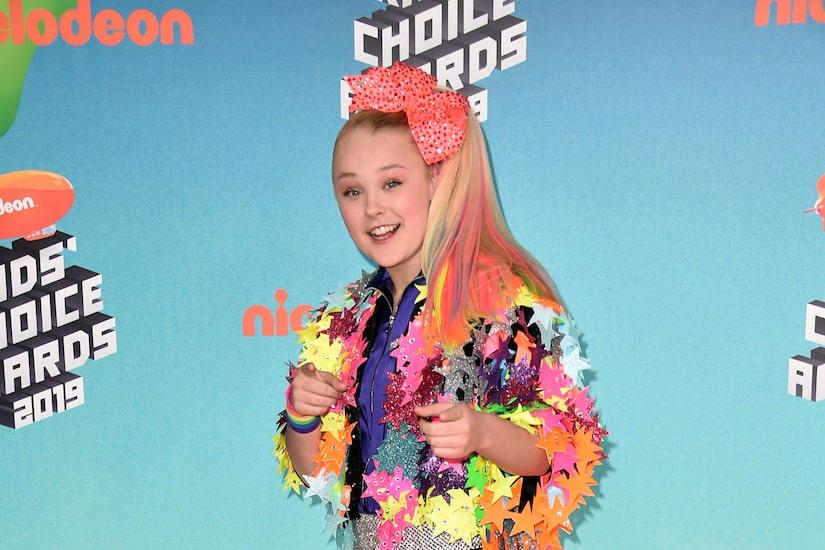 We are a month away from the 30th season of “Dancing with the Stars.”

On Thursday, two of the contestants were announced!

Former “Dance Moms” star JoJo Siwa and Olympian Suni Lee, both 18, have signed up as contestants on the new season, which will be hosted by Tyra Banks.

In a video, JoJo expressed how “excited” she was to be part of the show, which will have her paired with a female professional partner, making it the first time the show has had a same-sex dance couple!

Bring on the sequins and the sparkles. ✨ We’re SIWA excited for this! 🎀 #DWTS @itsjojosiwa pic.twitter.com/mzwezAm0An

Earlier this year, Siwa came out as pansexual.

JoJo shared to USA Today, “I have a girlfriend who is the love of my life and who is everything to me. My journey of coming out and having a girlfriend has inspired so many people around the world. I thought that if I chose to dance with a girl on this show, it would break the stereotypical thing. It would be new, different and change for the better." 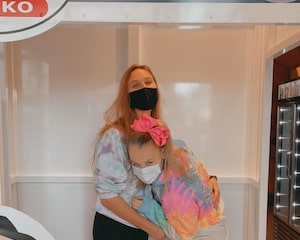 “Who leads in the dance? What shoes do we both wear? How do we dress? Does one of us dress super feminine?" Siwa added. "There are so many crossroads. Which route to we want to go? It's going to be so fun."

While Siwa is breaking barriers, she is prepared for some criticism along the way. She explained, “There's going to be people who don't like it, who think dancing on the show with another girl is wrong or weird. I don't need those people in my life. If it's wrong or weird to you, that's okay, because there's a billion other people who don't think it's wrong or weird. Partnering with another girl will give other people around the world more courage to say, 'It's okay that I love somebody of the same sex.'"

The rest of the contestants will be announced on September 8 on “Good Morning America.” Stay tuned!

“Dancing with the Stars” returns September 20 on ABC.