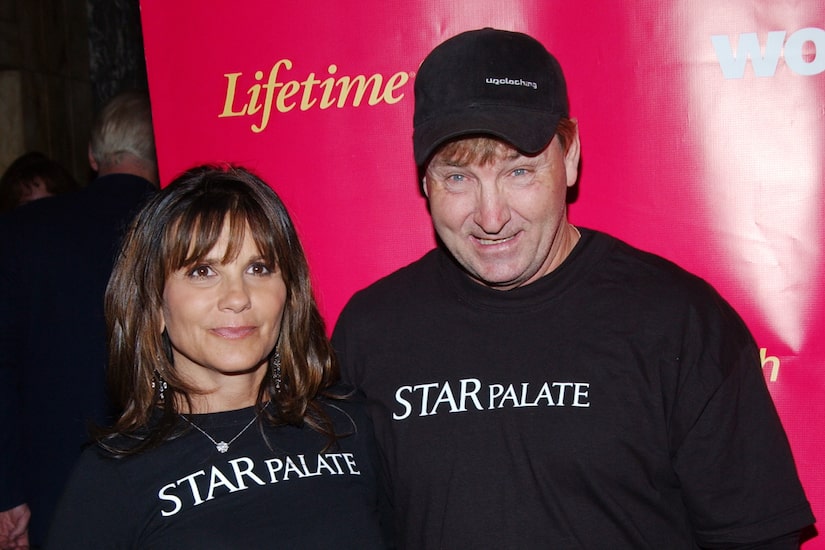 On Thursday, news broke that Britney Spears’ dad Jamie Spears was willing to step down as her conservator “when the time is right.”

Jamie’s legal team stressed that “the transition needs to be orderly and include a resolution of matters pending before the Court.”

In the court docs, Jamie also bashed her mom, his ex-wife Lynne, who recently petitioned the court to allow Britney to hire her own lawyer.

In Jamie’s latest court docs, it stated, “Instead of criticizing Mr. Spears, Lynne should be thanking him for ensuring Ms. Spears' well-being and for persevering through the years-long tenure requiring his 365/24/7 attention, long days and sometimes late night, to deal with day-to-day and emergency issues — all to protect Ms. Spears and those around her charged with protecting his daughter. Lynne has had only limited involvement in Ms. Spears' life these last thirteen years. She has not had a parental role in her life for decades."

According to DailyMail.com, Jamie also claimed that Britney was spending over $150,000 a year on Lynne’s home in Louisiana.

In response to the court filing, Lynne’s attorney Gladstone N. Jones, II, told People magazine, “Lynne Spears is pleased Jamie has agreed to step down. Lynne entered into this conservatorship to protect her daughter almost three years ago. She has accomplished what she set out to do. She will have no further comment."

While Jamie’s attorney noted that he would not step down immediately, Britney’s lawyer Mathew Rosengart said in a statement obtained by “Extra,” “We are pleased but not necessarily surprised that Mr. Spears and his lawyer finally recognize that he must be removed. We are disappointed, however, by their ongoing shameful and reprehensible attacks on Ms. Spears and others."

Rosengart added, “We look forward to continuing our vigorous investigation into the conduct of Mr. Spears, and others, over the past 13 years, while he reaped millions of dollars from his daughter's estate, and I look forward to taking Mr. Spears's sworn deposition in the near future. In the interim, rather than making false accusations and taking cheap shots at his own daughter, Mr. Spears should step aside immediately."

Though Jamie has been slammed by Britney in court, he maintains that he “came to his daughter’s rescue to protect her” when she was “desperately in need of help” in 2008. His lawyer claimed, “Not only was she suffering mentally and emotionally, she was also being manipulated by predators and in financial distress.”

Jamie insisted that he never forced her hand on anything, including performing concerts.

During her June testimony, Britney made many startling claims, seeming to verify the worst fears of the online #FreeBritney movement.