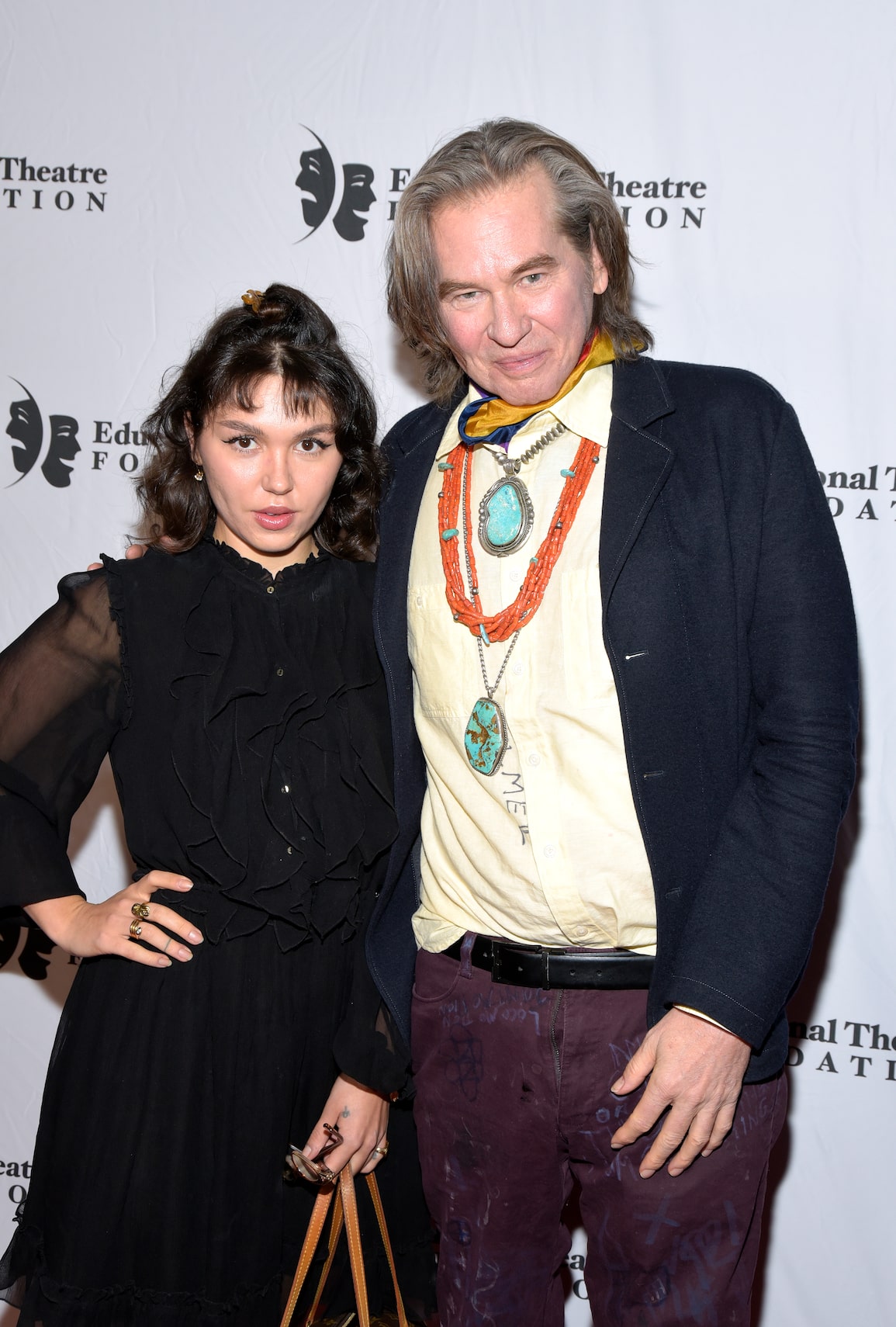 “Extra’s” Rachel Lindsay spoke with Kilmer’s children, Jack and Mercedes, who also appear in the film.

Giving an update on the star’s health, Mercedes said, “He’s doing well… Still recovering... The recovery process is just as grueling as the actual disease.”

Jack added, “Everyone has been so supportive; it makes me emotional. It’s really beautiful to see people come together.”

The documentary pulls back the curtain on Kilmer’s life and career and includes never-before-seen footage.

When asked how they feel watching home videos of their father, Jack admitted, “It’s emotional. It’s… it’s really fun.”  Mercedes chimed in, adding, “We were cracking up [during] a lot of it.”

Mercedes said they knew their dad had been recording and saving hours and hours of home video, explaining, “We definitely were aware, as we were the subject of a lot of it... most of it. We hadn’t seen a lot of it until this project began and so it was very exciting.”

As for how the project came about, Mercedes revealed, “He’s always had this need to document things… And then my dad got his diagnosis of cancer and they continued filming, and then they realized they have this archive, and that’s how the film this film came about. But my dad’s been making this movie for 50 years.”

In the trailer, Val says, “I see myself as a sensitive, intelligent human being... but with the soul of a clown.”

Mercedes noted, “It reminded me of the Mark Twain quote… My dad did a play about Mark Twain… There’s a quote in the film from Mark Twain where he says there’s no laughter in heaven... He talks about how the laughter comes from the sadness in life and how, like, we can turn the difficult times into something that is elevated [to] comedic, and we can find the joy in life.”

She continued, “My dad is very much like a clown that way… He’s always elevating mundane moments of life into this heightened type of theater.”

Jack emphasized, “He’s just a monster of life and he loves life so much… He has to document everything because he can’t be stopped.”

See “Val” in theaters now or Friday on Amazon Prime. 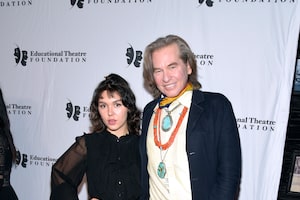 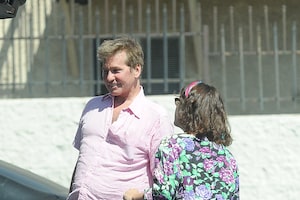 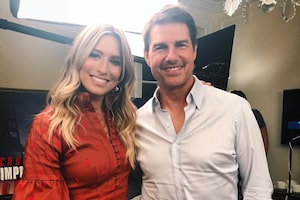