Just days after the two recreated their first date together in Boston, Ryan Reynolds and Blake Lively hit the premiere of his film “Free Guy" in New York City.

“Extra’s” Cheslie Kryst spoke with Ryan on the red carpet, where he discussed his relationship with Blake. When asked if he knew Blake was the one on their first date, he smiled, saying, “I should hope so. Do you think I am a rookie? I’m not gonna step on that answer right now — no, yes, of course, of course.”

Acknowledging he was just excited to be physically at a premiere, Ryan said, “It’s pretty exciting, you know… It feels new again. We haven’t been on a red carpet in, I don’t know, two years?”

Reynold is fighting a super buff version of himself in “Free Guy,” in which he plays a bank teller named Guy who realizes he is a background character in a video game called Free City that will soon go offline.

How did it feel to fight himself? Reynolds said, “Felt pretty good. I feel like that has been my main villain most of my life, although shorter and skinnier. But yes, I loved fighting Dude.” Noting Dude was a late addition to the film, he said it is “something we are really proud of.”

As for doing the stunts, Ryan shared, “I like stunts. There's an art to it. I like physical movies — I always have, I always will. It's pretty evident in my résumé. Stunts are fun." 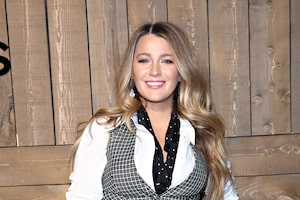 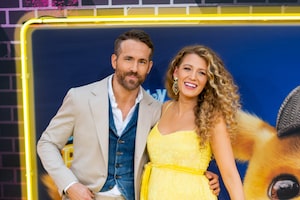 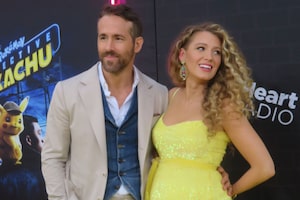