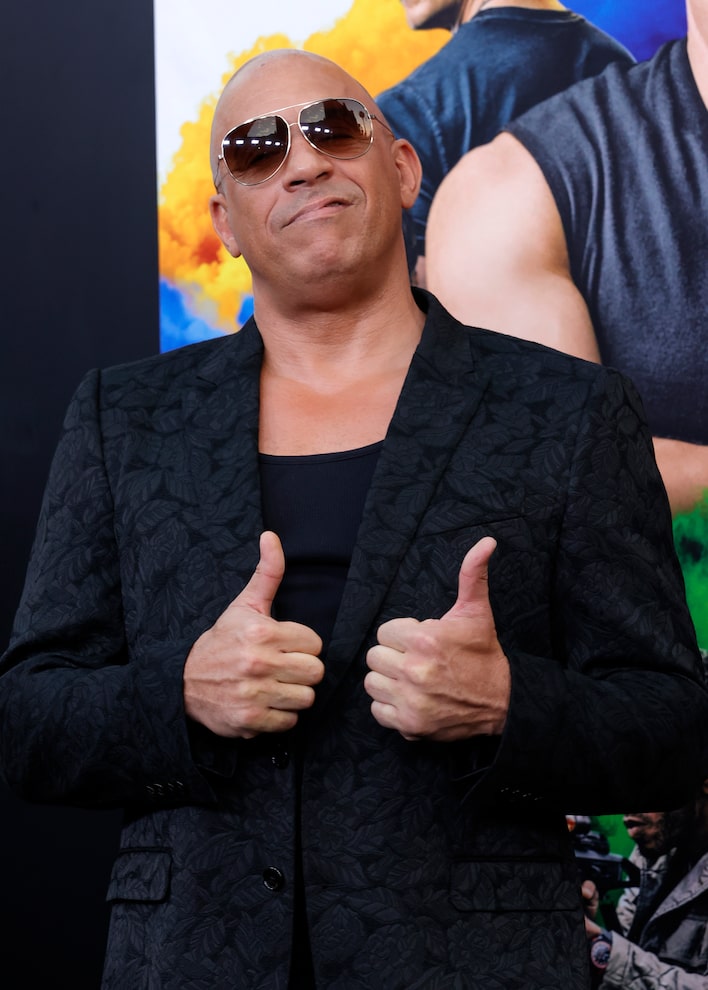 Vin Diesel was back on the red carpet Friday for the premiere of "F9," and he was breaking some news with "Extra" about casting possibilities for "F10" and "F11"!

Vin told Terri that she and "Extra" have "been with us the whole time.”

Terri quipped, “I can tell you a lot about Vin Diesel.” 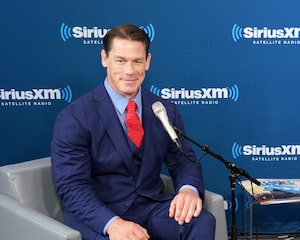 "I’m having too much fun," Vin admitted. "I’m too excited. I feel tonight is… I think the best of Hollywood is tonight. I think this is what it all comes down to.”

Terri wasted no time in asking Vin about the possibility of Paul Walker’s daughter Meadow joining the cast of "F10" or "F11."

“There's two people that are really hard to say no to that are saying they want to be in the movie. One of them is Pablo's [Paul's] daughter. And the other is my daughter — and my daughter Pauline wants to play young Dom," Vin said, referring to his character.

Terri encouraged him, “Well, you obviously have to say yes to both of them.”

When Terri wondered how proud Paul would be if he knew his daughter was going to be in a movie with his best friend, Vin said, “The whole point of the finale of 'Fast 10' is to make Pablo proud. Plain and simple.” 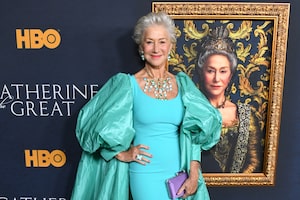