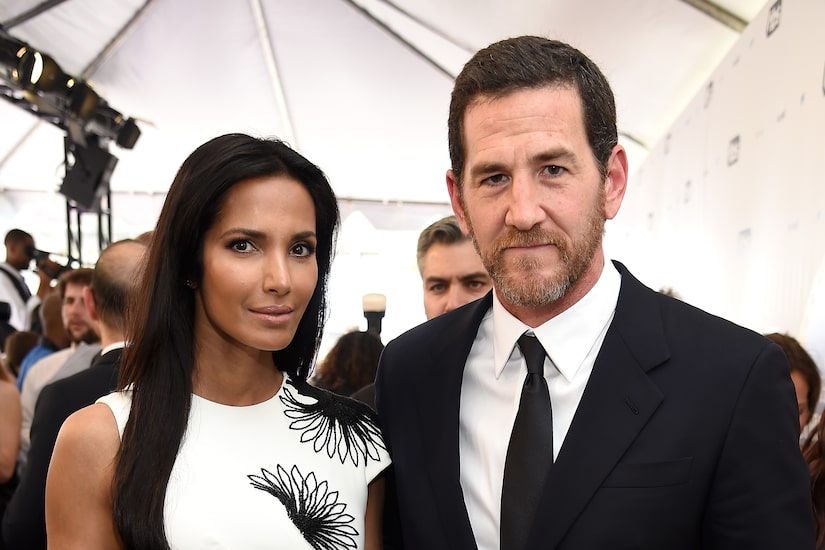 It looks like "Top Chef" host Padma Lakshmi has moved on from venture capitalist Adam Dell!

Page Six reports Padma is dating writer Terrance Hayes. They were spotted kissing before heading into her NYC apartment with her dog Divina. 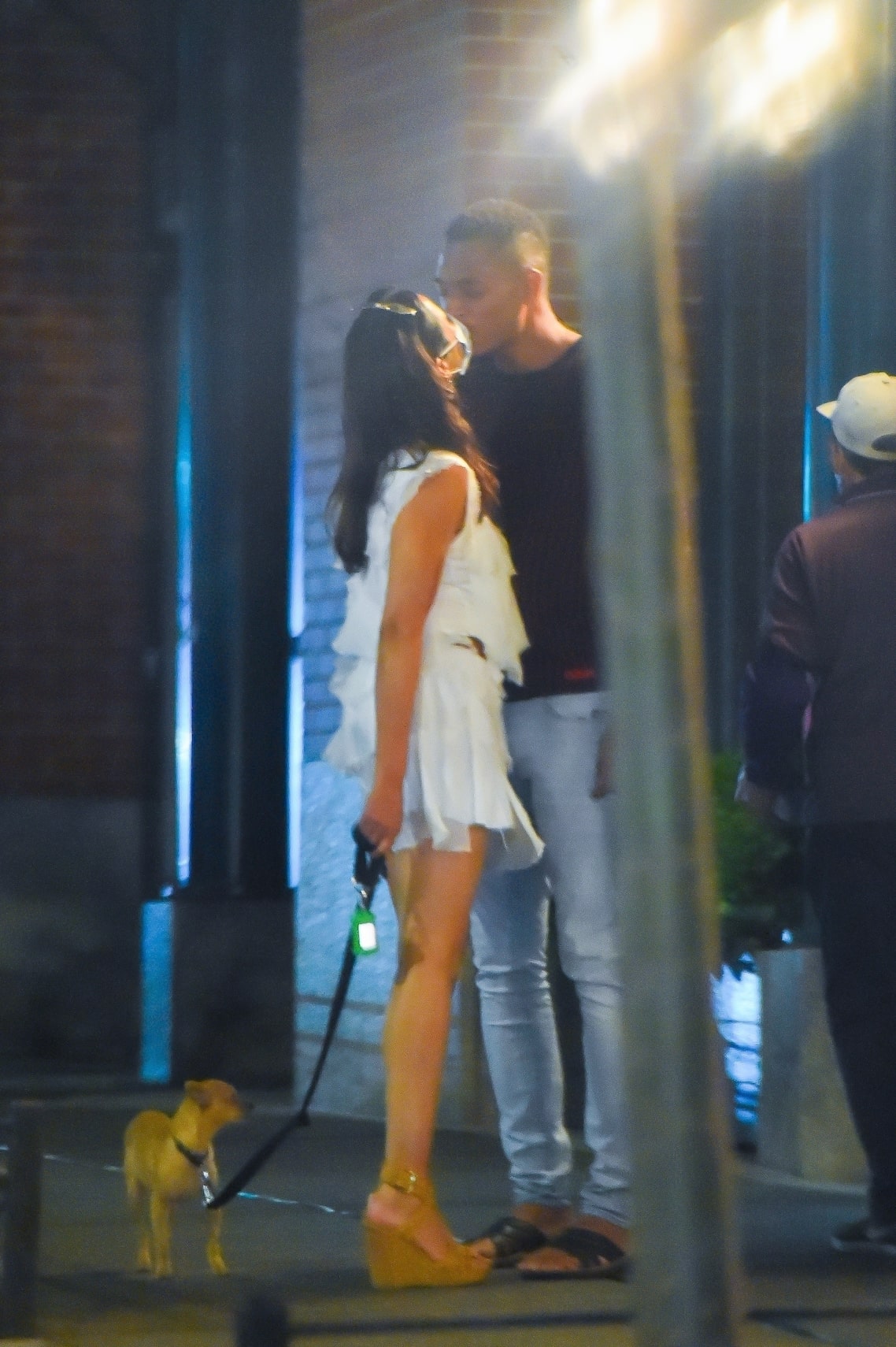 A source shared, “It’s early days. They’re just getting to know each other.” 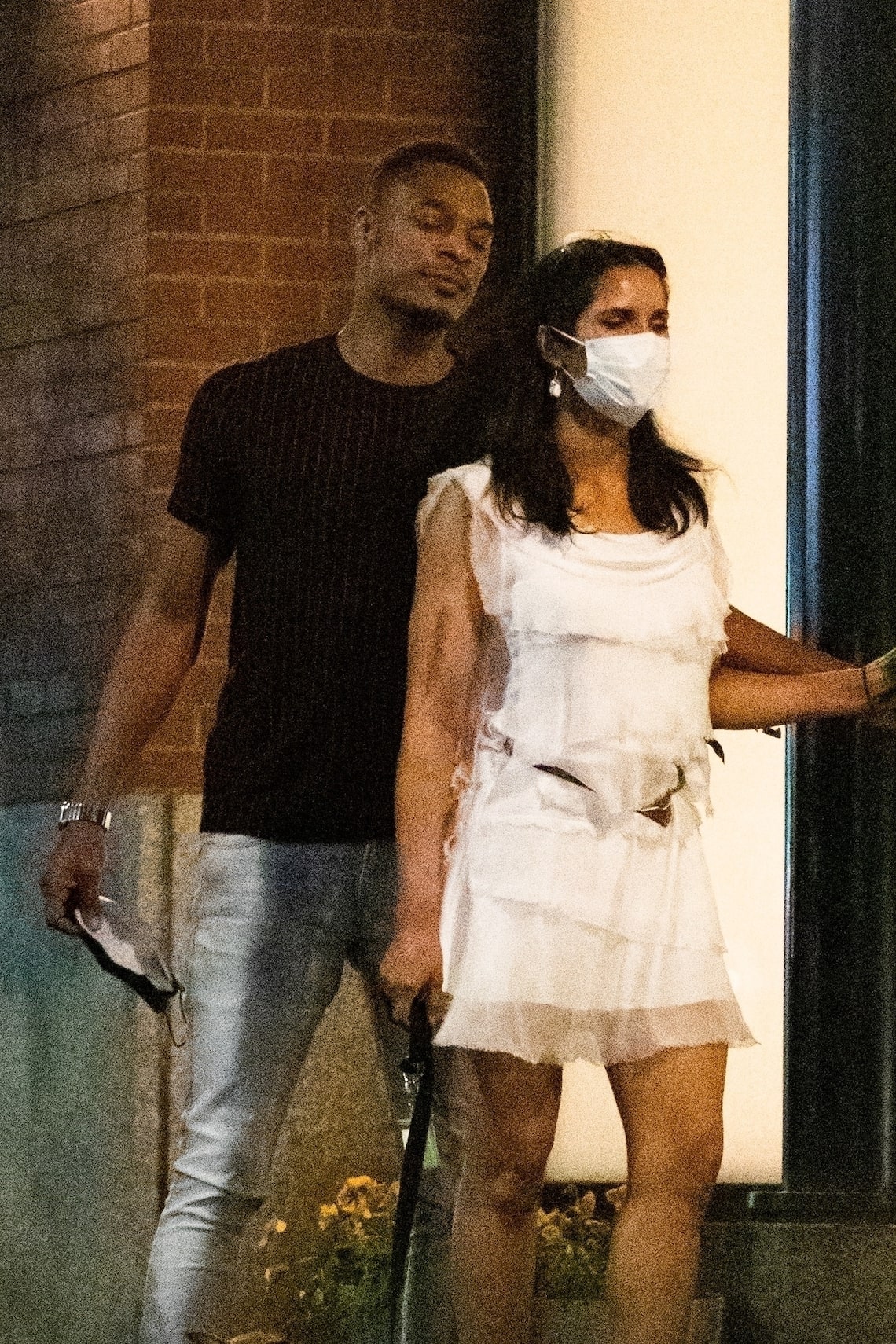 According to the outlet, Padma and Adam “broke up shortly after the new year.” An insider elaborated, “It was very amicable. They are intent on staying the best of friends and remain like family.”

Padma and Adam have one child, daughter Krishna Thea, who “has always been their first priority.”

Last year, Padma opened up about life in quarantine with Adam, saying, “At home things were peaceful. We made a cocoon for our family. We lived for the first time all under one roof. We became closer… I am truly blessed: a loving and attentive partner, a child that continues to be a miracle every day and work that I am proud of and fully engaged by with people I love.” 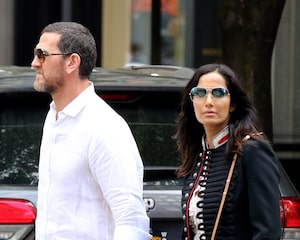 In 2019, Padma and Adam sparked engagement rumors after she was photographed with a giant diamond sparkler.