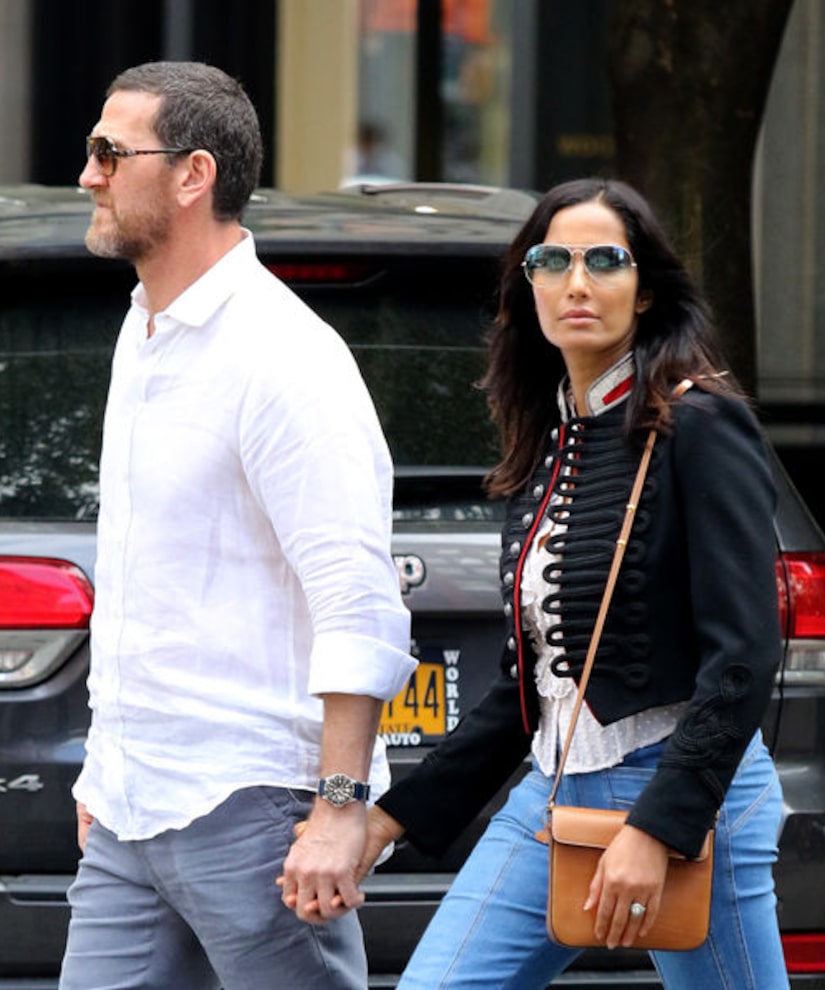 Over the weekend, Padma and the brother of Dell, Inc. founder Michael Dell were seen holding hands while they were out and about in NYC. During their outing, Lakshmi turned heads with her huge oval diamond ring, which she wore on her left ring finger.

Last week, she was photographed wearing the same ring as she partnered with Stacy's Pita Chips to launch The Stacy's Rise Project, an initiative to provide funding, networking, and mentorship to female founders of food and beverage businesses. 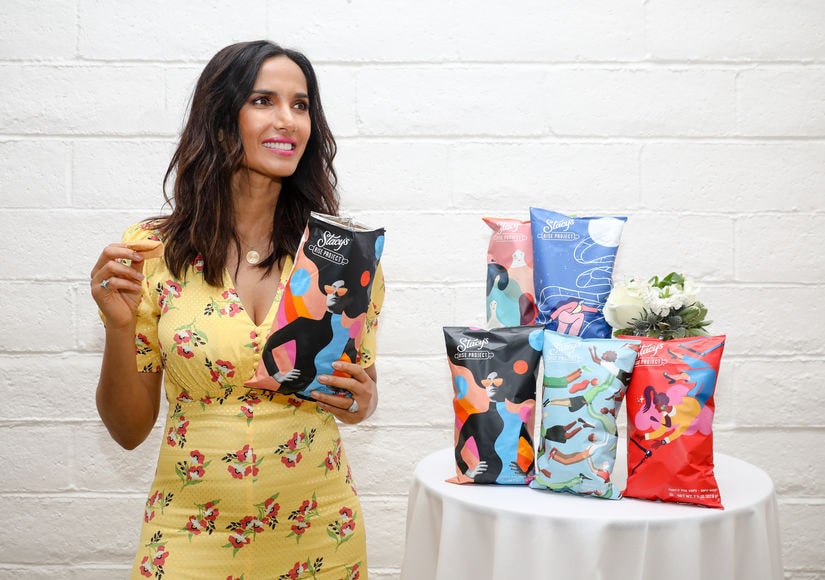 The pair seems to have moved on from their rocky past. They were dating on and off in 2009 before welcoming their daughter Krishna Thea the following year.

In her 2016 memoir “Love, Loss, and What We Ate,” Padma opened up about being romantically involved with Adam and IMG CEO and billionaire Teddy Forstmann, admitting that she didn't know who was the biological father of Krishna. She said, “A question began to nag at my giddiness: not so much 'How?' but the far more uncomfortable 'Who?"'

After Krishna's birth, Padma and Adam were involved in a bitter custody battle, which ended in 2012. A source told Page Six, “Their dispute was settled privately, out of court. Dell received improved visitation and custody rights. He had wanted full custody, but they came to a compromise. Padma maintains the same rights she always had.”

Six years after Forstmann died at the age of 71, Padma and Adam sparked reconciliation rumors. A source told Page Six in 2017, “She's taking it slow... seeing how it goes. They both love that child so much, they're putting the past behind them.”

The insider went on, “She just is being very cautious and private to protect Krishna, regardless of what happens. She's forgiven the past and giving this a try.”

Last year, Lakshmi even asked for Forstmann's approval of the relationship on an episode of “Hollywood Medium.” She told Tyler Henry, “I want to know if I have his blessing to be with who I am with.” Tyler responded, “Thumbs up. That's a good approval, 100 percent.”

She continued, “The truth is that when anyone says that Krishna's mannerisms or her bone structure reminds them of me, it feels like a huge compliment. But what I want for Krishna most is to take the best of everything that all the people who love her have to offer.”

In April, “Extra” spoke with Padma, who opened up about Krishna, 9, as she expressed the importance of gender equality. The 48-year-old said, “I think she is already proud of me.”

Lakshmi was previously married to author Salman Rushdie, but they called it quits in 2007. 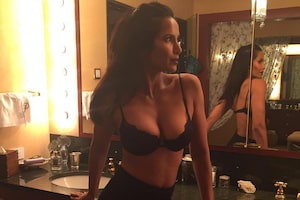 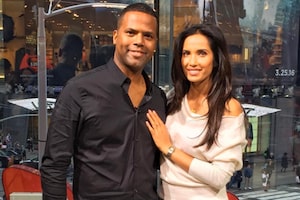 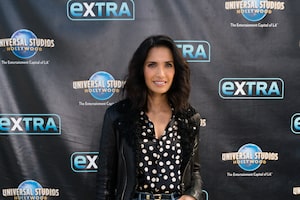