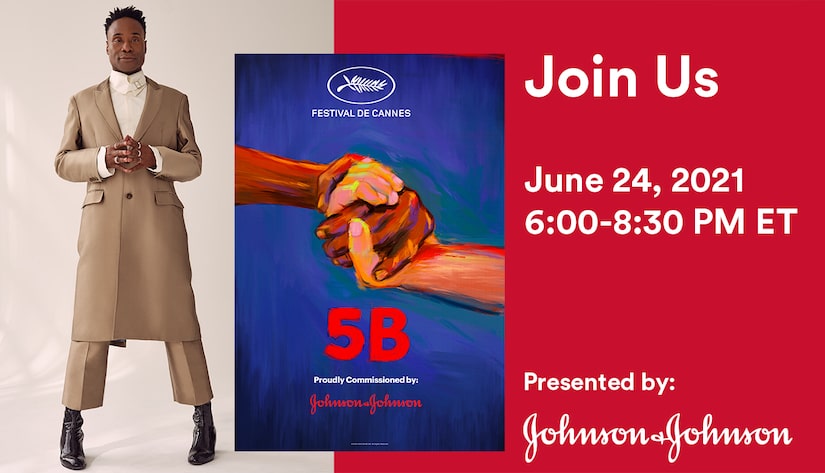 In honor of Pride week, “Pose” star Billy Porter is hosting a free special screening of award-winning documentary “5B,” which puts the focus on nurses who risked their lives to form the world’s first AIDS Ward.

Porter will also speak with “5B” nurse Alison Moëd Paolercio, RN MS, and nurse, entrepreneur, innovator, and author Rebecca Love RN, MSN, FIEL, about the parallels between the HIV/AIDS and COVID-19 crisis, as well as the impact of nurses on the health equity gap. 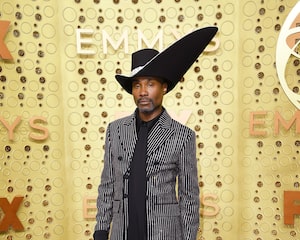 He said, “The shame of that time compounded with the shame that had already [accumulated] in my life silenced me, and I have lived with that shame in silence for 14 years. HIV positive, where I come from, growing up in the Pentecostal church with a very religious family, is God’s punishment.”

Porter learned of his HIV positive diagnosis after getting a pimple on his butt checked out.

As for why he decided to stay quiet about his diagnosis, Porter explained, “I was trying to have a life and a career, and I wasn’t certain I could if the wrong people knew. It would just be another way for people to discriminate against me in an already discriminatory profession. So I tried to think about it as little as I could. I tried to block it out.”

The COVID-19 pandemic changed his mindset on his diagnosis. He said, “Quarantine has taught me a lot. Everybody was required to sit down and shut the f**k up.”

Along with expressing his desire to change the narrative on what it means to be HIV positive, Porter emphasized, “It’s time to let all that go and tell a different story. There’s no more stigma — let’s be done with that. It’s time. I’ve been living it and being in the shame of it for long enough. And I’m sure this will follow me. I’m sure this is going to be the first thing everybody says, ‘HIV positive blah, blah, blah.’ Okay. Whatever. It’s not the only thing I am. I’m so much more than that diagnosis.”