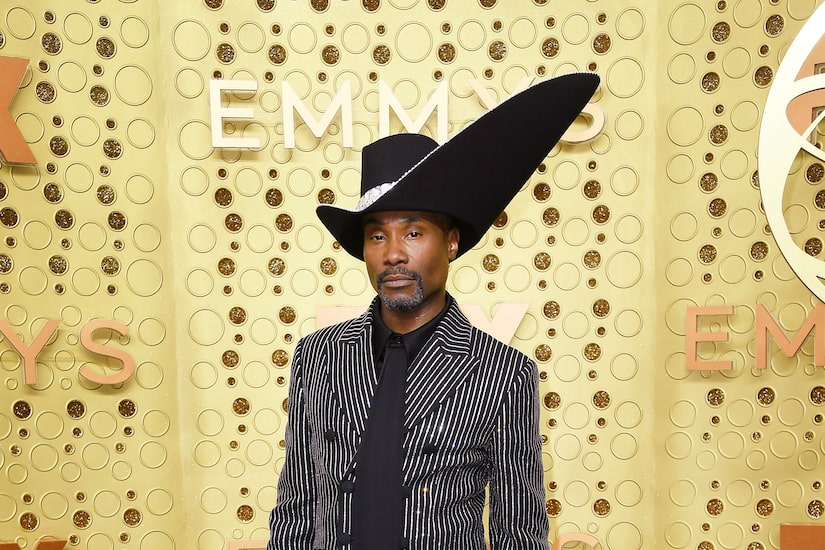 “Pose” star Billy Porter, 51, is ready to share a secret that he has kept hidden for 14 years.

He said, “The shame of that time compounded with the shame that had already [accumulated] in my life silenced me, and I have lived with that shame in silence for 14 years. HIV positive, where I come from, growing up in the Pentecostal church with a very religious family, is God’s punishment.”

Porter learned of his HIV positive diagnosis after getting a pimple on his butt checked out.

As for why he decided to stay quiet about his diagnosis, Porter explained, “I was trying to have a life and a career, and I wasn’t certain I could if the wrong people knew. It would just be another way for people to discriminate against me in an already discriminatory profession. So I tried to think about it as little as I could. I tried to block it out.”

The COVID-19 pandemic changed his mindset on his diagnosis. He said, “Quarantine has taught me a lot. Everybody was required to sit down and shut the f**k up.”

On “Pose,” Porter plays an HIV positive character, Pray Tell, who is living in the early years of the AIDS crisis. He said, “The brilliance of Pray Tell and this opportunity was that I was able to say everything that I wanted to say through a surrogate.”

Porter didn’t tell his mom about his diagnosis until recently because he didn’t want her to “live with the embarrassment of having an HIV positive child.” He shared, “I ripped the Band-Aid off and I told her. She said, ‘You’ve been carrying this around for 14 years? Don’t ever do this again. I’m your mother, I love you no matter what. And I know I didn’t understand how to do that early on, but it’s been decades now.’ And it’s all true. It’s my own shame. Years of trauma makes a human being skittish. But the truth shall set you free.”

Before he revealed his status, Porter was feeling “dread, all day, every day.” He pointed out, “It wasn’t a fear that [my status] was going to come out or that somebody was going to expose me; it was just the shame that it had happened in the first place.”

Along with expressing his desire to change the narrative on what it means to be HIV positive, Porter emphasized, “It’s time to let all that go and tell a different story. There’s no more stigma — let’s be done with that. It’s time. I’ve been living it and being in the shame of it for long enough. And I’m sure this will follow me. I’m sure this is going to be the first thing everybody says, ‘HIV positive blah, blah, blah.’ Okay. Whatever. It’s not the only thing I am. I’m so much more than that diagnosis.”

After hearing the news, DaShawn Usher, Associate Director, Communities of Color, GLAAD, said in a statement, "The tremendous levels of stigma facing people living with HIV today can only be broken by icons like Billy Porter showing the world that HIV is not at all a barrier to a healthy and successful life. People living with HIV today, when on effective treatment, lead long and healthy lives and cannot transmit HIV, plus medications like PrEP protect people who do not have HIV from contracting HIV, but these leaps in HIV prevention and treatment have largely been invisible in the news and entertainment industries. When the groundbreaking show Pose goes off air in a few weeks, there will be zero television characters living with HIV. That is truly unacceptable when 1.2 million Americans and about 38 million people globally are living with HIV. Billy’s powerful interview needs to be a wake-up call for media and the general public that it’s time to end the stigma that people living with HIV face and to educate each other about HIV prevention and treatment.”

Porter will be discussing his diagnosis in an upcoming sit-down interview with Tamron Hall. 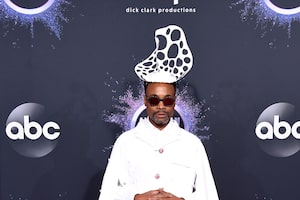 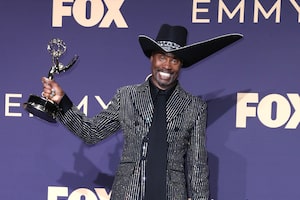