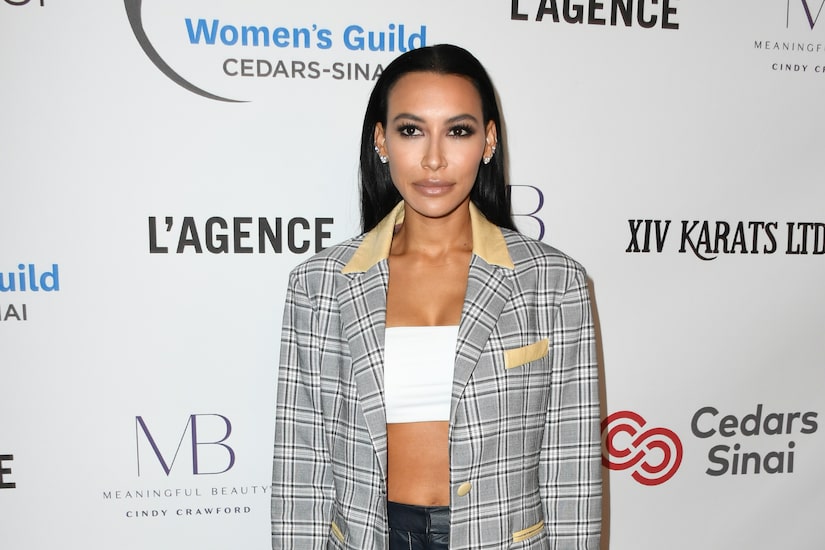 Rivera’s dad George is opening up on their final call, which happened while she was on the boat. He told People magazine, “She would always bounce stuff off me. And she wanted to go swimming with Josey out in the middle of the lake."

Three minutes into their FaceTime call, they were disconnected. He said, “It was just heartbreaking.”

“I had this bad feeling that was just killing me,” George revealed.

George would soon get a call that no parent ever wants to receive — Naya was missing. After days of searching, Rivera’s body was found in the lake. 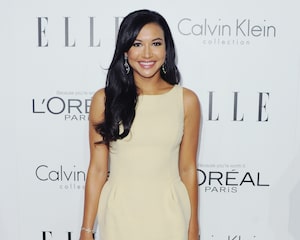 In a statement, the Ventura County Medical Examiner's Office said, “On the morning of July 13, the Ventura County Medical Examiner's Office was notified that the body of a woman believed to be 33-year-old Naya Marie Rivera was recovered from the waters of Lake Piru in Ventura County, California. The circumstances and visual characteristics all indicated that the body was that of Naya Rivera and the identity has been confirmed by dental comparison.”

Holding back tears, George admitted, “It's still pretty much a big blur of pain almost a year later. Things are slowly coming a little more into focus, but I don't know if I'll ever find closure from this. I miss her every day." 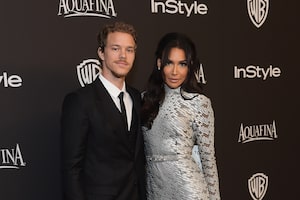 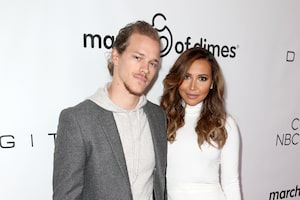 Naya Rivera’s Ex, Ryan Dorsey, Slams Reports That His Relationship with Her Sister Nickayla Is Romantic