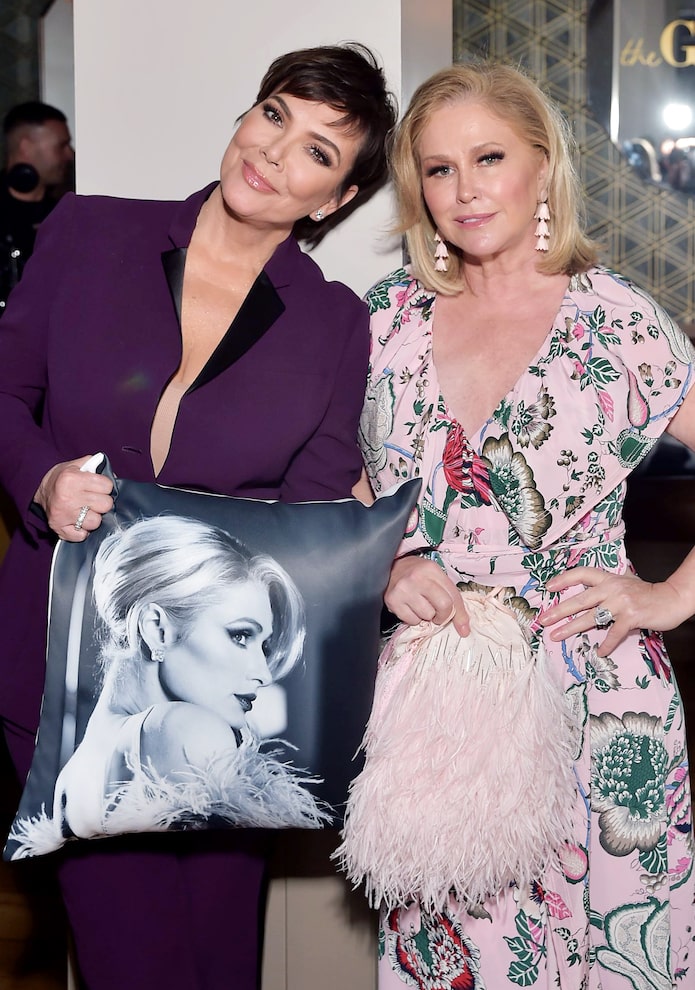 Kathy Hilton is the new “friend” on “The Real Housewives of Beverly Hills” this season!

“Extra’s” Terri Seymour caught up with Hilton who dished on the show, how her daughters Paris and Nicky reacted to her joining it, who convinced her to sign on, and whether her friend Kris Jenner will “come and play.”

Hilton said of joining the show, “Going in as a friend I guess it's not as much of a commitment, yet I'm there a lot… Literally, I think once I started filming, I had not even signed anything.”

Her daughters weren’t so happy about her decision. Kathy revealed, “They were disgusted… They didn't want to see me… fighting and cursing and all of that so I promised the girls I won't curse… and I won’t fight unless I'm pushed.”

Did she stick to those promises? “I think so,” she said.

Terri wanted to know if there was any truth to the rumors Jenner could be joining, too. Hilton told her, “Kris is like a sister. I love and adore her… hopefully she'll come and play.”

Her real sister Kim Richards, a former cast member, convinced her to do the show. Kathy said, “I called her and she said, ‘Go for it.’ She said, ‘I think you'd be great… just don't lose your temper.’”

What about her relationship with her sister Kyle Richards? Kyle is still on the series, but the two hadn’t spoken in years. Hilton said, “It made us much closer… You know, sisters are sisters, and nobody is going to break that bond… It was a great opportunity and I was really happy to be able to have that time to spend together like that. I learned a lot about us, and I learned a lot about myself.” 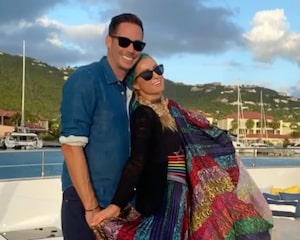 Kathy recently hosted an extravagant viewing party for the first episode and is also helping to plan Paris’ wedding to Carter Reum. The couple is documenting the nuptials for her series "Paris in Love," which will stream on Peacock.

Terri asked, “The wedding, is it going to be a huge wedding? Will it be this year?”

Hilton revealed, “As soon as we can find somewhere that is safe… won’t be huge. But just, um, nice sizes… by Paris standards, you know.” 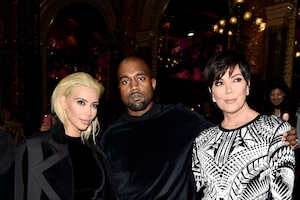 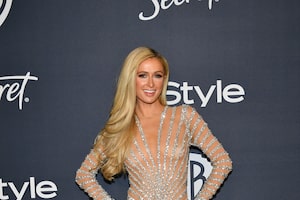