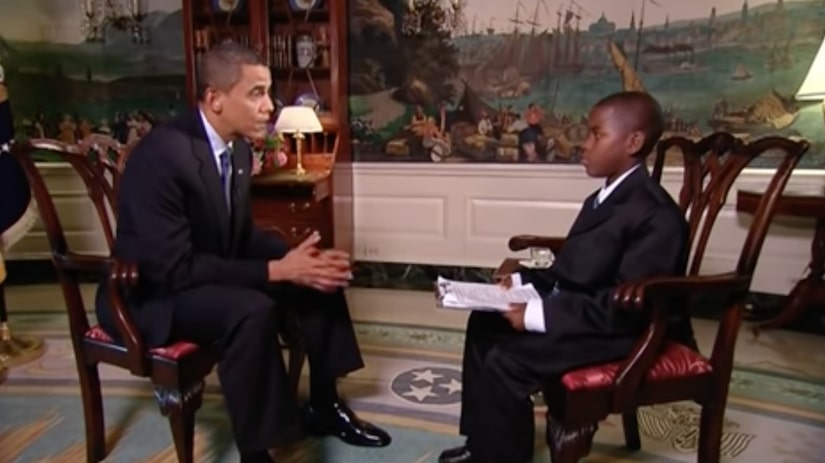 Damon Weaver, who at age 11 became the youngest person ever to interview a U.S. president when he sat down with President Obama, has died.

The Palm Beach Post reports that Weaver died May 1. According to his sister, Candace Hardy, his death was due to "natural causes." 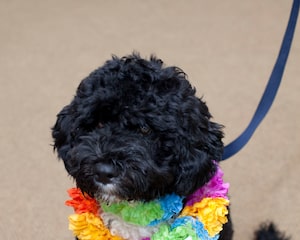 "He was loved by everyone," Hardy said of her brother. "No matter if it was a stranger, his mom, or a family member, he was just a ball of light with so much energy. He was always positive, always had a smile on his face, and he was always a joy to be around. He left an impact on a lot of people."

Weaver's extraordinary, 10-minute interview with President Obama in 2009 focused on education, bullying, and how to achieve success, and ended with Weaver asking Obama to be his "homeboy." It was a promise he had already received from a previous interviewee, Vice President Joe Biden.

While attending Canal Point Elementary in Florida, Weaver's other subjects included Dwyane Wade ("he told me to stick with my dreams") and Oprah Winfrey.

Weaver went on to attend Royal Palm Beach High School, going on to Albany State University in Georgia on a scholarship, where he was working toward a degree in communications. 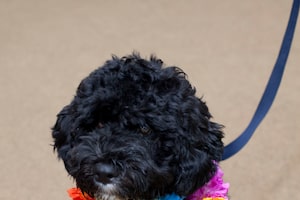 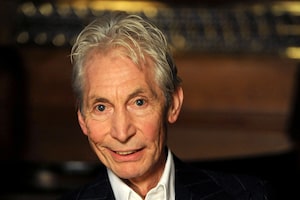 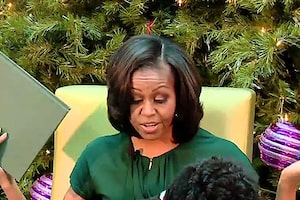