UPDATE: Judge Christy Comstock has ruled to release Duggar from custody, reports People. He will be confined to the home of “close friends” and will be monitored with a GPS device.

While she could not “in good conscience” release him to his wife and family, she has allowed him “unlimited contact” with his six children as long as wife Anna is present. Comstock told him, "Don't make me regret this decision.”

According to People, Faulkner said that over the course of three days in May 2019, Josh allegedly downloaded files of children being sexually abused. Faulkner called the images “in the top five of the worst of the worst that I’ve ever had to examine.” 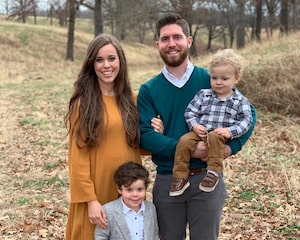 TMZ reports authorities uncovered 200 images depicting naked children and sexual abuse, and that some children were as young as 5.

The files were flagged and traced back to an IP address on Duggar’s computer, which was located at the Wholesale Motorcars dealership, according to People.

Faulkner claims that when agents arrived to the dealership to investigate, Josh “spontaneously” asked, “What is this about? Has someone been downloading child pornography?”

The agent further stated that when asked if he had seen any child pornography or possessed any himself, Duggar allegedly responded, “I’d rather not answer that question.” 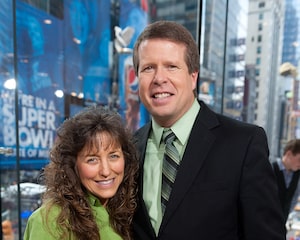 Faulkner explained that because Josh was using a password-protected network, Covenant Eyes did not detect his usage in this case.

Duggar has been held at Washington County Detention Center for the Department of Homeland Security since his arrest. He has asked to be released on bail. In court docs obtained by “Today,” his lawyers insist, “Duggar poses no risk of flight or danger to the community.” He is now awaiting a judge’s decision.

Last week, during a court appearance, local news station 40/29 reports Judge Erin Wiedemann said Duggar — a father of six — is not to be around any minor children if released, adding, “Given the nature of the charges against him, the court would likely require a third-party custodian that could live with him and would ensure compliance with the conditions of bond.” His bond hearing is set for next week. 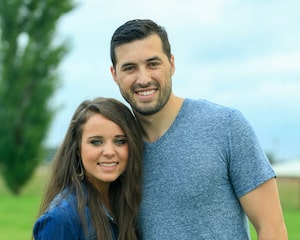 He continued, “We spoke with the authorities where I confessed my wrongdoing, and my parents arranged for me and those affected by my actions to receive counseling. I understood that if I continued down this wrong road that I would end up ruining my life.” 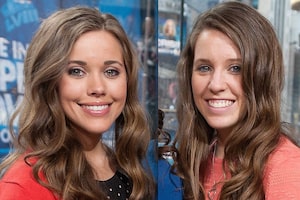 Jessa and Jill Say Their Parents 'Put Locks on the Doors,' Attribute Josh's Actions to Puberty