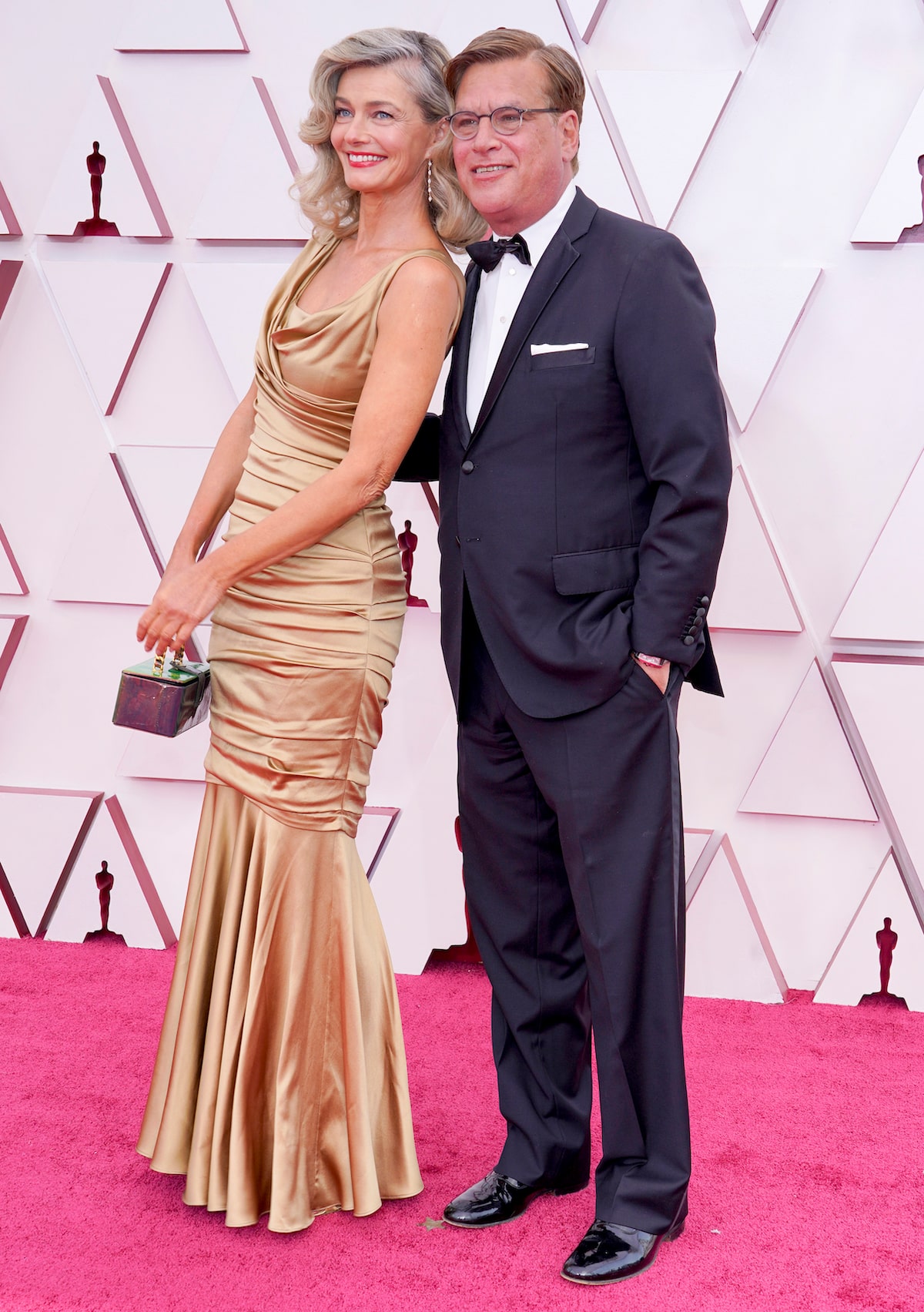 “The Trial of the Chicago 7” writer Aaron Sorkin, 59, and supermodel Paulina Porizkova, 56, have taken a big step in their relationship!

The pair made their red-carpet debut at the 2021 Academy Awards, where he is nominated for Best Original Screenplay.

For their first red carpet, Paulina wore a gold gown, while Aaron opted for a tuxedo.

Page Six reports Aaron and Paulina have been dating for a few months. 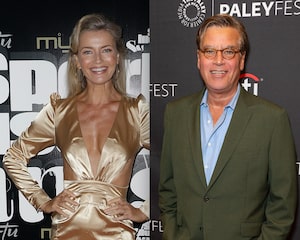 Porizkova's social media followers knew something was up — she has been posting "date night" selfies and even hinted that her sex life has been revving up.

Alongside a playful pic of herself seated on a therapeutic Emsella chair, Porizkova teased, "This 'chair' I’m sitting on in @drhalaas office has been quite wonderful for my sex life. ( Self pleasure included in 'sex life')."

Her romance with Sorkin marks the model and anti-ageism activist's first public splash in the dating pool since the death of her estranged husband, the Cars' Ric Ocasek, in 2019. Though wed to him for 30 years and the father of two sons with him, Porizkova had separated from Ocasek at the time of his death. They were still very much a part of each other's lives when he died, so she was shocked to learn he had disinherited her, a painful situation she spoke about candidly.

Paulina recently opened up on her ideal partner. She wrote online, “Quite honestly, I don’t know. I don’t have a clue. I don’t know what I want because my husband was my soulmate for such a long time, and what he provided me at that time is no longer what I need. I need something else now because I’m way more fabulous now than I was at 19. I need a guy that can withstand my awesomeness.”

If talent is her sweet spot, Porizkova has hit the jackpot with Sorkin, who has triumphed on Broadway ("A Few Good Men," "To Kill a Mockingbird"), on TV ("Sports Night," "The West Wing"), and at the movies ("Moneyball," "The Social Network," "Molly's Game").

Sorkin already has an Oscar, but is up for Best Original Screenplay this year for "Trial" against hot contenders like Emerald Fennell ("Promising Young Woman") and Lee Isaac Chung ("Minari"). 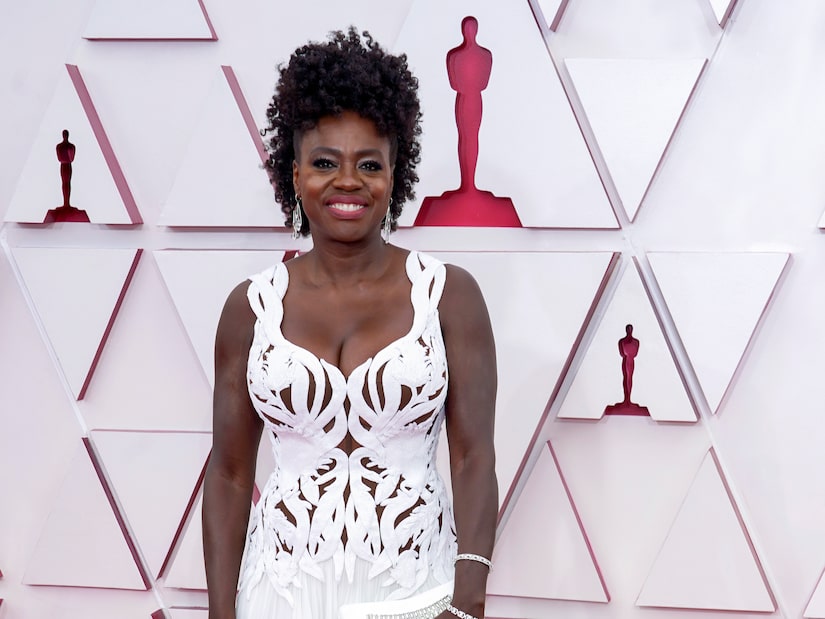 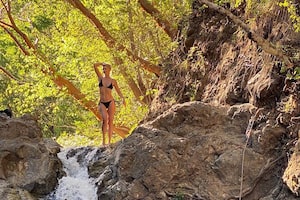 Paulina Porizkova Shows Off Her Bikini Body at 54