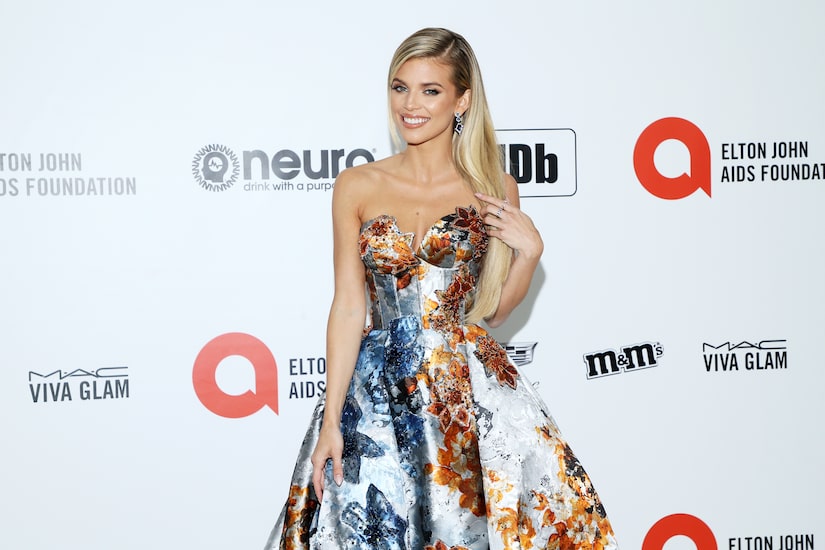 Actress AnnaLynne McCord, 33, is bringing awareness to dissociative identity disorder by speaking out about her own diagnosis.

In a YouTube interview with Dr. Daniel Amen, McCord stressed, “I am absolutely uninterested in shame. There is nothing about my journey that I invite shame into anymore. And that's how we get to the point where we can articulate the nature of these pervasive traumas and stuff, as horrible as they are."

AnnaLynne pointed out that her career as an actress has helped her realize her DID. Recalling her role on “90210,” the “Beverly Hills, 90210” spin-off, she shared, “All of my roles were splits, but I didn't even realize I was doing it at all until I did a project ‘90210.’”

During a break from filming on “90210,” McCord worked on the horror film “Excision,” which triggered something. She shared, “I played a very cerebral, disturbed, strange little girl that was very close to who I feel I am on the inside. It was very exposing, very confronting, probably a bit re-traumatizing without realizing it.”

“The crazy thing about it was that I wrapped that film at 2 a.m. on a Tuesday and had to be happy, crazy, Beverly Hills blonde bombshell on Wednesday at noon," she recounted. "I couldn't find her; she was not accessible. I was dark, I was very deep into this character Pauline, and I couldn't get [out]."

AnnaLynne also noted that she was “co-conscious” of her true identity and a split personality she called “little Anna.” She said, “I spent a lot of my life as the split I was when I was 13 and on. And she was a balls-to-the-wall, middle-fingers-to-the-sky, anarchist from hell who will stab you with the spiked ring she wears, and you will like it and she’ll make you lick the blood from it.”

“She was a nasty little creature, but I have so much gratitude to her because she got me out of the hell that I was in,” AnnaLynne went on.

Over the years, McCord has been open about being a victim of sexual assault and suffering from PTSD.

In 2014, McCord revealed that when she was 18 and living in Los Angeles, a male friend assaulted her in her apartment. 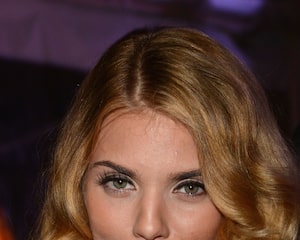 AnnaLynne McCord Reveals She Was Once Sexually Assaulted

The “Dallas” star described, "At first, I felt so disoriented and numb. I closed my eyes and pretended to be asleep. I wondered if I had done something to give him the wrong idea. I felt afraid of making him angry. Believe it or not, I didn't want to offend him."

While she starred on “90210,” the actress had a mini-breakdown when her character was raped. "My castmates thought I had done a great job playing the part. They had no idea that I had actually been sexually assaulted by someone I knew in real life."

Years later, McCord sought treatment to overcome PTSD. In 2019, she told People magazine, “A year ago, I was in treatment for PTSD and memories of child sexual abuse came back for years all the way until I was 11 years old. Now I know why this is my life and this is my story because it is so personal to me.” 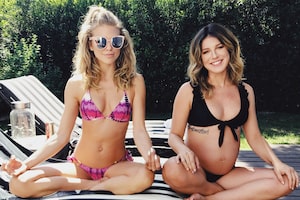 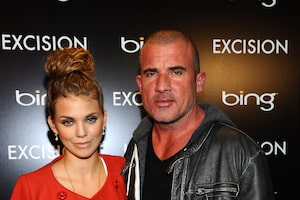