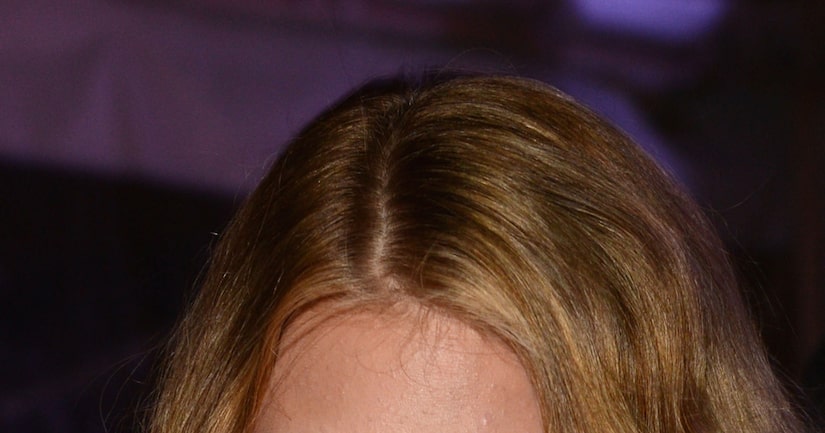 Actress AnnaLynne McCord no longer wants to stay quiet about having been a victim of sexual assault.

In the July issue of Cosmopolitan magazine, McCord revealed that when she was 18 and living in Los Angeles, a male friend assaulted her in her apartment.

The “Dallas” star described, "At first, I felt so disoriented and numb, I closed my eyes and pretended to be asleep. I wondered if I had done something to give him the wrong idea. I felt afraid of making him angry. Believe it or not, I didn't want to offend him."

While she starred in the “90210” redo a few years ago, the actress had a mini-breakdown when her character was raped. "My castmates thought I had done a great job playing the part. They had no idea that I had actually been sexually assaulted by someone I knew in real life."

Now, McCord wants to give other victims the courage to speak out. "Most of all, I have my message for women and girls: You have a voice. Don't put yourself in a box. Don't let the polite lies of society silence you. Honestly, I would endure everything all over again; it has led me to my own revolution."

Read more of the interview at Cosmopolitan.com.