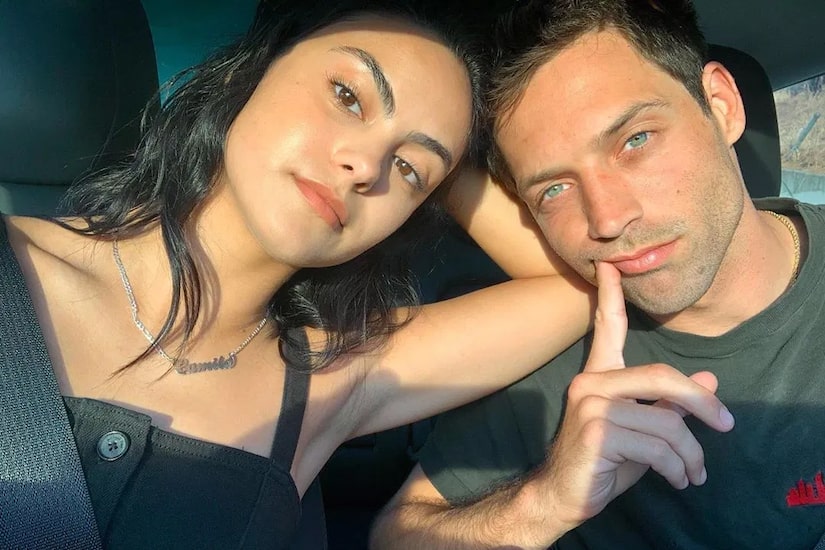 “Riverdale” star Camila Mendes and her photographer boyfriend Grayson Vaughan have called it quits after a year of dating.

E! News reports they broke up a month ago.

A source told the outlet, “There was no drama at all, and they are still friends. Their relationship just ran its course.”

Mendes scrubbed her Instagram of all photos of Vaughan, who she is no longer following.

The split comes five months after Camila made it Instagram official with Grayson. In September, she posted a pic of herself kissing him before boarding a private jet. She captioned the pic, “That long distance kind of love.” 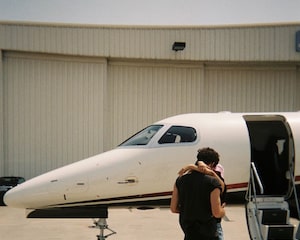 Was distance to blame for their split? An insider claimed, “Camila has been shooting in Canada and travel has been banned, so the pandemic didn't make it easy to see each other."

Mendes recently opened up about being alone in Vancouver. She told Health magazine, "In my day-to-day life, I’m a social butterfly. I love my friends and normally have to force myself to be alone. But in quarantine, I’ve learned how much I actually like spending time with myself. When this all started, I was in a place in my life that was go, go, go. I never imagined I’d have time to just sit and be by myself. It has really made me reevaluate priorities.”

Camila also admitted having "panic attacks" when she first started filming the fifth season of "Riverdale." She shared, "I think it was because I was in Vancouver and borders were closed — no one could visit us. You start to miss your home and your life, and you don’t have your friends or community with you. I want to say, I am so grateful to be working and would never want this to come off that I am not.”

Before shooting “Riverdale,” Camila was seen on several coffee runs with Grayson in Los Angeles.