Camila Mendes, 26, is going public with her relationship with photographer Grayson Vaughan.

On Thursday, Mendes posted a pic of herself kissing Vaughan before boarding a private jet. She captioned the pic, “That long distance kind of love.”

In response to the pic, Tommy Dorfman wrote, “FINALLY PUBLIC.”

“13 Reasons Why” star Katherine Langford added, “Happy for you.”

Mendes is returning to the Vancouver set of “Riverdale,” which was shut down for months during the COVID-19 pandemic.

Over the past few months, Camila has been seen on several coffee runs with Grayson in Los Angeles. 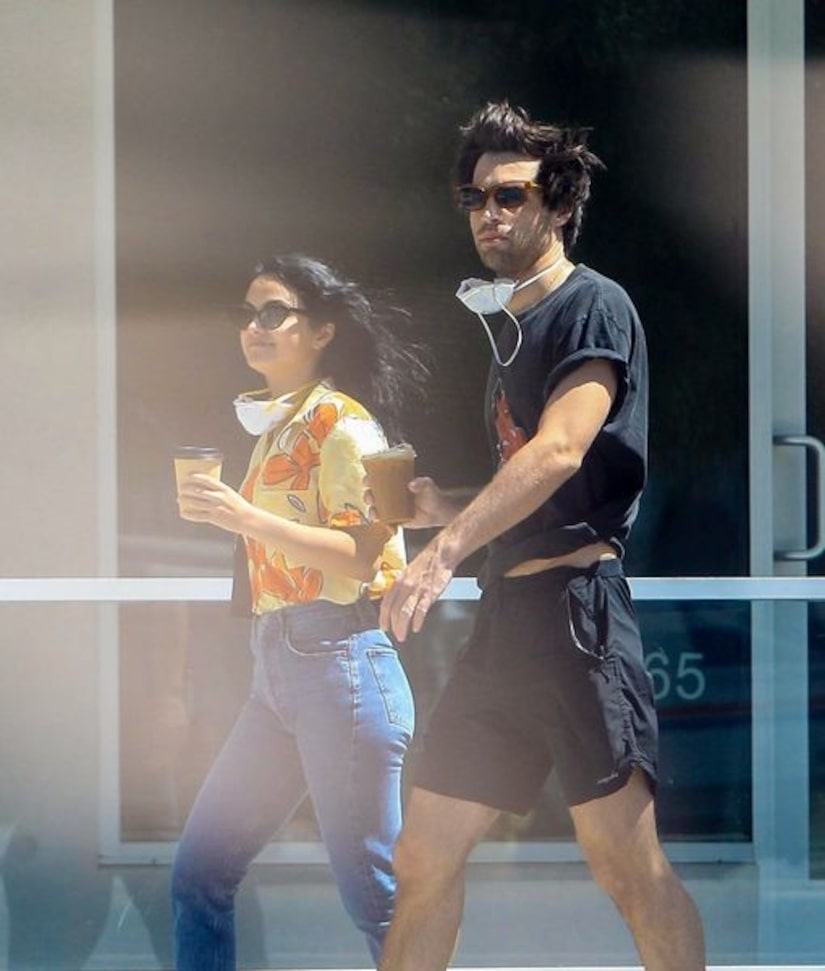 Mendes previously dated “Riverdale” co-star Charles Melton, but they called it quits last year. At the time, a source told E! News, “Cami and Charles have been separated for a few months now. They are taking a break from their relationship. Their relationship escalated very quickly and they are taking time now to focus on their work and themselves."

The pair got through the split by keeping themselves busy with work. The insider added, “They both have movie projects separately and it's been a lot on both their plates.