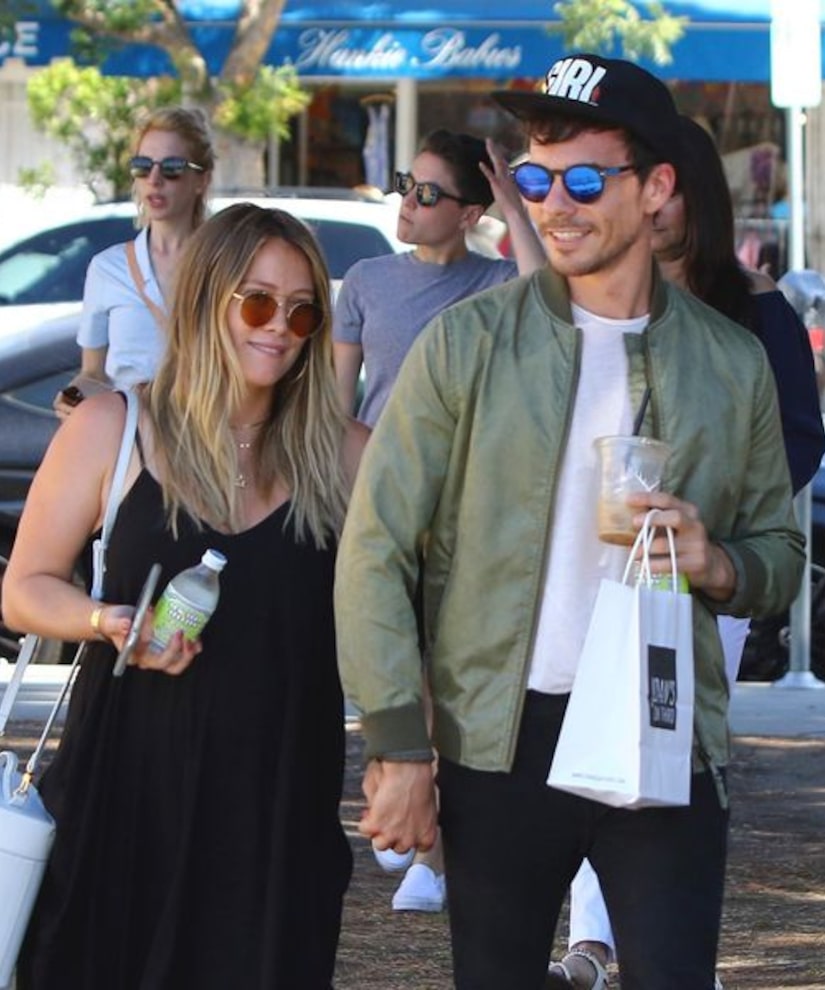 Hilary and Matthew, both 33, are already the parents of daughter Banks Violet, 2. Hilary is the mother of a 9-year-old son with ex Mike Comrie, Luca Cruz.

Duff made a stealth announcement via Instagram on Friday, posting a snap of Banks in the tub with the caption, "I’m a big sister ....... marinating on how I feel about that!"

The former "Lizzie McGuire" star broke the news that she was expecting in October, posting a photo of Koma holding her baby bump on Instagram. Dad hashtagged his own post about the impending arrival #pregnantville. 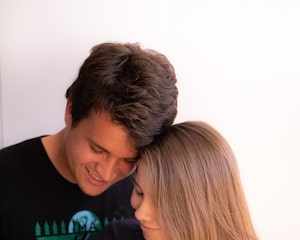 With the announcement of her new baby, Hilary was flooded with well-wishes from fans, as well as from her "Younger" co-stars Molly Bernard, who wrote, "THIS. PICTURE. THE GASP I UTTERED KNOCKED ME DOWN," and Debi Mazar, who immediately wanted to know if her prediction of a boy had come true.

So far, no news on the baby's sex or a name.

Duff and Koma, who is a singer-songwriter, became engaged in May 2019 and were wed that December. 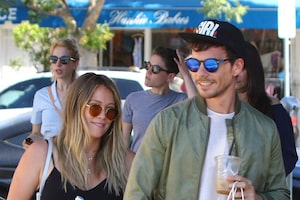 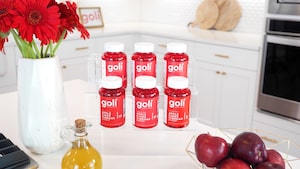 Get All the Benefits of Apple Cider Vinegar with Goli Gummies!