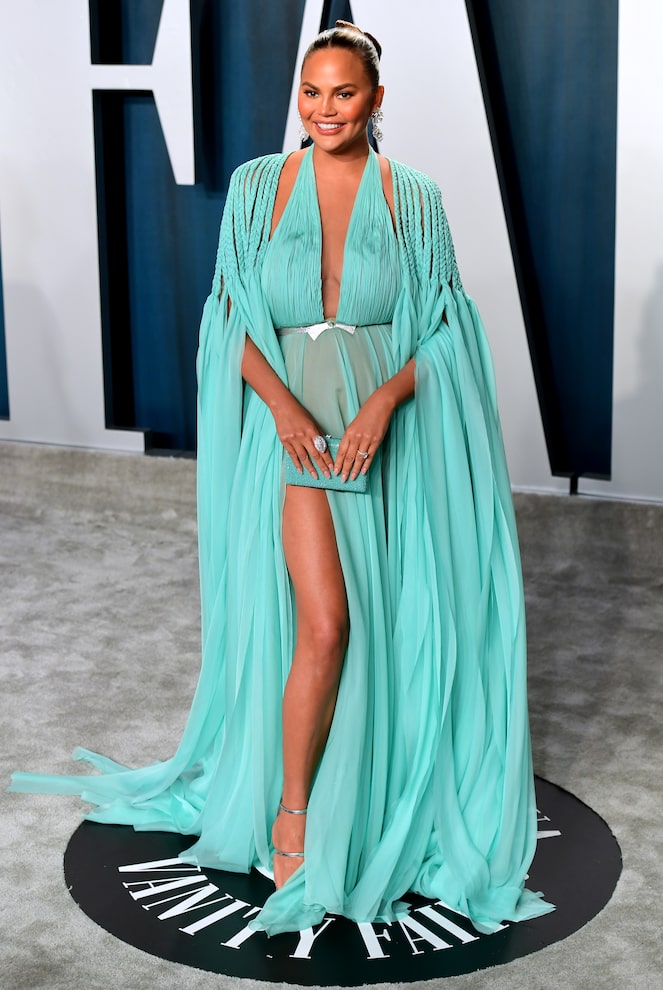 Thursday on Instagram, Teigen explained, “It’s true! [Twitter] no longer serves me as positively as it does negatively, so with that I bid you adieu. But I want to say that this is absolutely NOT twitter’s fault - I believe they do all they can to combat relentless bullying, any honestly, it’s not the bullying!! You guys have no idea how much they’ve reached out and worked with my team and me personally. It’s not the platform.”

She continued, “It’s not the ‘bullying’. And it’s not the trolls. The trolls I can deal with, although it weighs on you. It’s just me. I have to come to terms with the fact some people aren’t gonna like me. I hate letting people down or upsetting people and I feel like I just did it over and over and over. Someone can’t read that they disappointed you in some way every single day, all day without physically absorbing that energy. I can feel it in my bones.”

The star added, “And to the Q anon people who think I’m in Guantanamo Bay right now, lol. I saw ‘Q: into the storm’ and saw what I’m working with here. And I, lol, I no longer care. Don’t flatter yourselves.”

For those who missed Chrissy’s initial Twitter announcement, she wrote, "Hey. For over 10 years, you guys have been my world. I honestly owe so much to this world we have created here. I truly consider so many of you my actual friends."

"But it's time for me to say goodbye,” she continued. “This no longer serves me as positively as it serves me negatively, and I think that's the right time to call something. My life goal is to make people happy. The pain I feel when I don't is too much for me. I've always been portrayed as the strong clap back girl but I'm just not."

The pressure to be liked and the “fear of pissing people off” was too much. She said it “made me somebody you didn't sign up for, and a different human than I started out here as!”

Chrissy told her followers, “Live well, tweeters. Please know all I ever cared about was you!!!"

She didn’t stop there, reminding the Twitterverse “your words matter” and that many have left her “deeply bruised.” 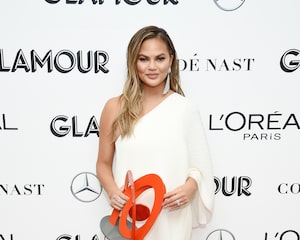 The 35-year-old wrote, "I have made my mistakes, throughout years and in front of hundreds of thousands, and been held accountable for them. I've learned an incredible amount here," adding, “God, I’ve said f--ed up s--t and killed myself over it as much as you killed me."

She insisted, "But one thing I haven't learned is how to block out the negativity. I'm just a sensitive s--t, okay!? I don't wanna be this way! I just am! But I love you guys and I cherish our time together, I truly do. I also hate you."

The model signed off with "<3" and then deactivated her account. 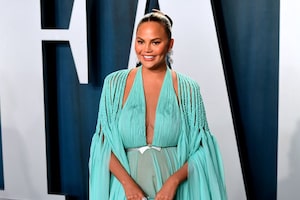 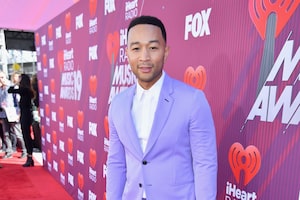 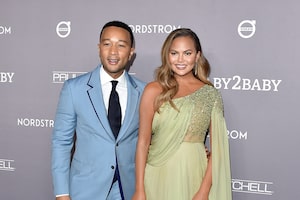