Oscar winner Lupita Nyong’o is opening up about “Black Panther 2” in the wake of Chadwick Boseman’s death.

Lupita told “Good Morning America,” “It is going to be different, of course, without our king to go back into that world, but I know that all of us are dedicated to reimagining or carrying on his legacy in this new ‘Black Panther.’”

She added, “[Director] Ryan Coogler has some really, really exciting ideas that I look forward to bringing to life with the rest of the family.” 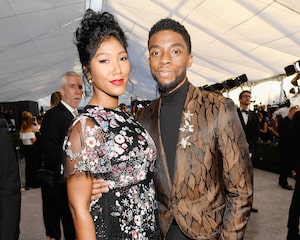 The “Us” star took a tumble while filming a video to celebrate her cousin’s new album, and she admits it’s put her off riding motorcycles.

“I was so excited, I decided to try a new stunt on a motorbike and that might be the last time I do it,” the actress says. “I got hurt.”

Holding up her wrist, she said, “I strained my wrist on a very slow fall.”

The actress was on the show to promote the audio book for her popular children’s story “Sulwe.” Watch the interview above! 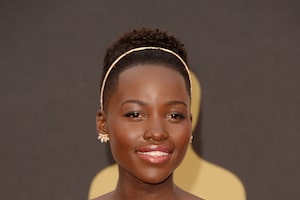 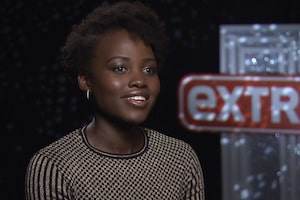 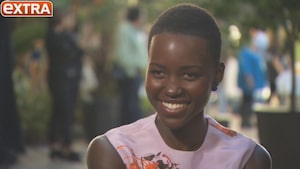