A special piece of Kobe Bryant memorabilia was recently up for auction — and it sold for a hefty sum!

The hoop had long been left on his childhood home in Pennsylvania. TMZ says the owners were selling the house and the buyers weren’t interested in the sports equipment, so it was removed and sold separately. 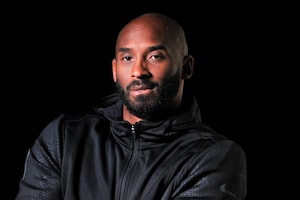 Bryant collectibles have been in high demand in the wake of his death last year. The NBA player, his daughter Gianna, 13, and seven others died in a horrific helicopter crash near L.A. in January 2020.

TMZ says someone paid more than $600,000 for a piece of Staples Center hardwood signed by the former Lakers player. 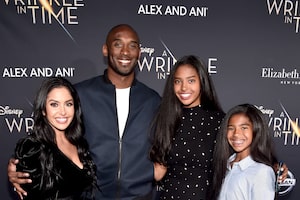 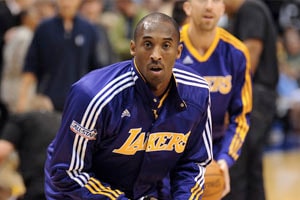 Remembering Kobe Bryant on the 1-Year Anniversary of His Death