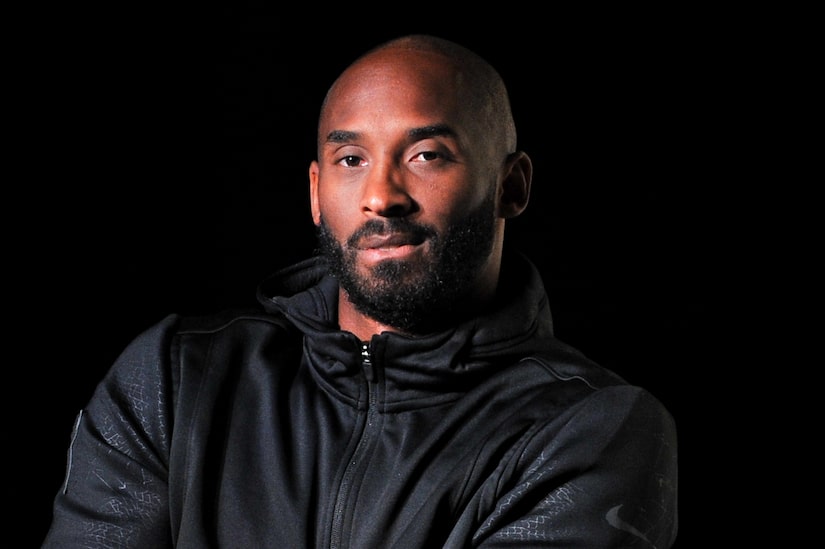 A year after Kobe Bryant, his daughter Gianna, and seven others lost their lives in a helicopter crash, a probable cause has been released.

On Tuesday morning, the NTSB revealed that the crash was likely caused by “spatial disorientation” when the pilot Ara Zobayan flew into fog near Calabasas, California.

While mechanical failure was ruled out as a possible cause for the tragedy, the NTSB noted that Zobayan may have felt self-pressure to fly in dangerous weather conditions, due to his relationship with Bryant. The NTSB official said, “The pilot took pride in these positions with both the client and Island Express. They had a good relationship with the client and likely did not want to disappoint them by not completing the flight. This self-induced pressure can adversely affect pilot decision-making and judgment.”

“There was no evidence that Island Express, the air charter broker or the client [Kobe Bryant] placed pressure on the pilot to accept the charter flight request or complete the flight and adverse weather,” the NTSB emphasized.

According to the NTSB, Zobayan may have lost visual sight when he was asked to “ident” by an air traffic controller. When a pilot idents, they have to put their hand in the center of instrument panel and push a button. In this case, it may have led to “operational distractions from his primary task of monitoring the flight instruments.”

NTSB chairman Robert Sumwalt explained, “The resulting descent and acceleration were conducive for the pilot to experience a somatogravic illusion in which he would incorrectly perceive that the helicopter was climbing when it was descending. The helicopter continued this steep descent the pilot was either not referencing the instruments or having difficulty interpreting or believing them due to the compelling vestibular illusions and he did not successfully recover the helicopter.”

Zobayan violated federal regulations when he flew through the clouds. Since he was flying under visual flight rules, he needed to see where he was flying.

The helicopter was not equipped with a black box or Terrain Awareness and Warning System (TAWS).

Over a week ago, California Sen. Dianne Feinstein reintroduced the Kobe Bryant and Gianna Bryant Helicopter Safety Act, a bill requiring terrain awareness and warning systems on all helicopters that carry six or more passengers.

In a statement, Feinstein said, “Mandatory terrain awareness equipment on all helicopters has been recommended by the NTSB for 15 years, but the FAA has failed to require it on any helicopter save air ambulances. It’s clear the simple addition of this equipment will help keep passengers safe and prevent crashes due to poor visibility. Last January we saw just how deadly flying in low visibility without this equipment can be when a helicopter carrying nine individuals, including basketball legend Kobe Bryant and his daughter, crashed. The accident may very well have been avoided if terrain awareness equipment were mandatory as this bill will ensure it is.”