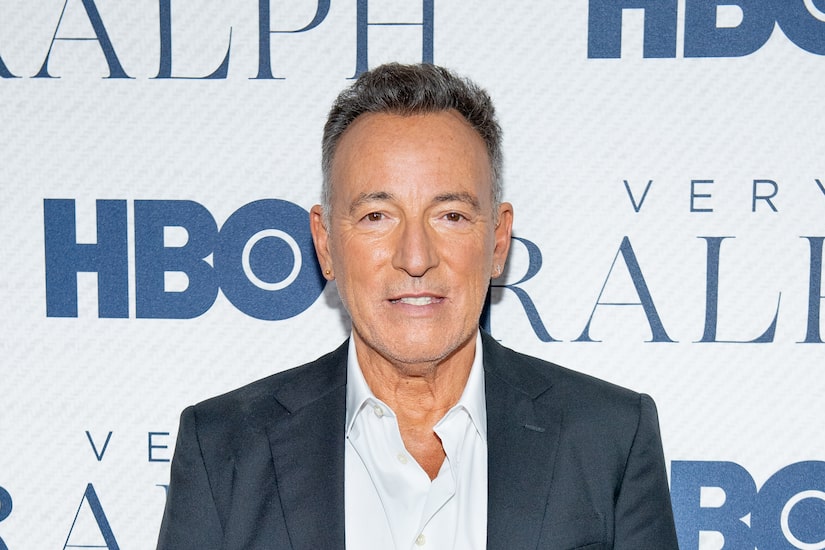 On Wednesday, Springsteen appeared in court virtually, pleading guilty to consuming alcohol in a closed area.

At the virtual hearing, Springsteen admitted, “I had two small shots of Tequila.”

His driving under the influence and reckless driving charges were dropped due to lack of evidence.

During the hearing, United States Magistrate Judge Anthony R. Mautone said, “I am going to impose nothing but a fine because I think that is an appropriate disposition of this case.”

Bruce is required to pay a $500 fine plus an additional $40 fee within a week. Springsteen responded to the judge, “I think I can pay that immediately, your Honor.”

After the hearing, Springsteen’s lawyer said in a statement, “Mr. Springsteen is pleased with the outcome of today’s court appearance. The prosecutor was unable to provide the necessary evidence and facts as it related to the charge of Driving under the Influence (DUI) and Reckless Driving and therefore, dismissed both of those charges. Mr. Springsteen, who has no previous criminal record of any kind, voluntarily plead guilty to a violation of consuming an alcoholic beverage in a closed area, agreeing to a fine of $500.  We want to thank the Court and will have no further comment at this time."

In November, Springsteen was arrested for DWI, reckless driving, and consuming alcohol in a closed area at Gateway National Recreation Area in New Jersey.

At the time, park ranger R.L. Hayes claimed in docs obtained by Fox News, “Springsteen refused to take a preliminary breath test (PBT), despite signs of intoxication, namely after testing his gaze and walk and turn tests.”

According to Assistant U.S. Attorney Adam Baker, Springsteen did take a breathalyzer test. He said, "The evidence we reviewed indicates that after the defendant's arrest, he submitted to a breath test at the ranger station, and his BAC reading was .02, which as the court is aware is well under the legal limit of .08.” 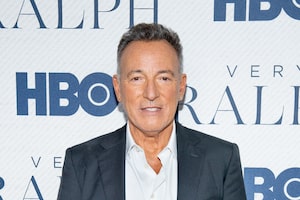