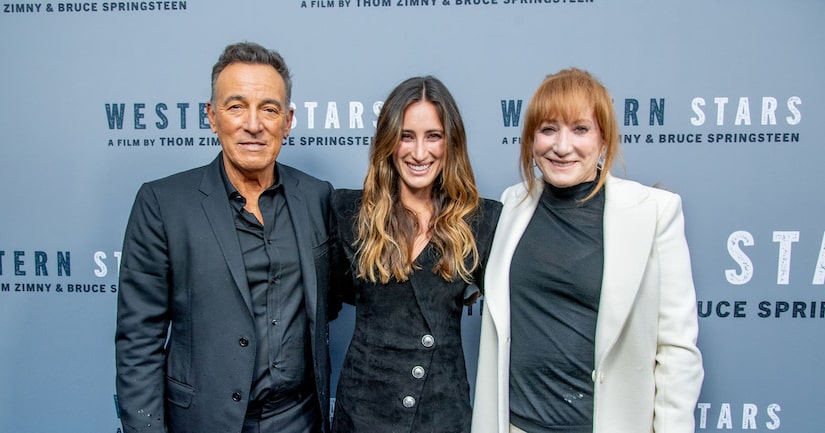 It was a rare New Yok night out for “The Boss,” Bruce Springsteen, as he debuted his new concert film “Western Stars.”

“Extra” caught up with Bruce and his wife Patti Scialfa to talk about the movie, which features a live performance of the album in front of a small audience. He explained, “The picture was done very quick, probably a week of shooting days.”

He went on to say, “I'm excited about it. It was a different kind of project, not something I've ever done before. I got to sit with my lovely wife and get her in it with me.”

Some call the documentary a love letter to Patti, his wife of 28 years. So what is the secret to their happy marriage? Patti insisted, “That's bad luck to talk about it.” Bruce added, “There you go.” 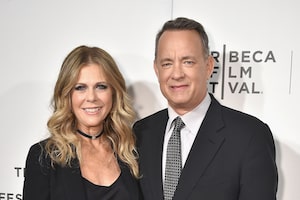 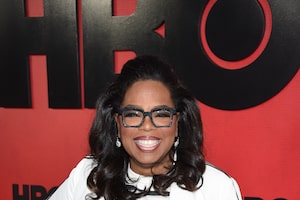 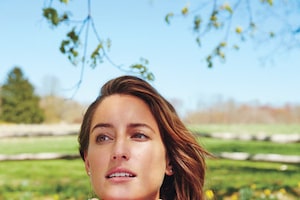 Jessica Springsteen: The Riding Champ on Her Rock Style and Childhood Memories