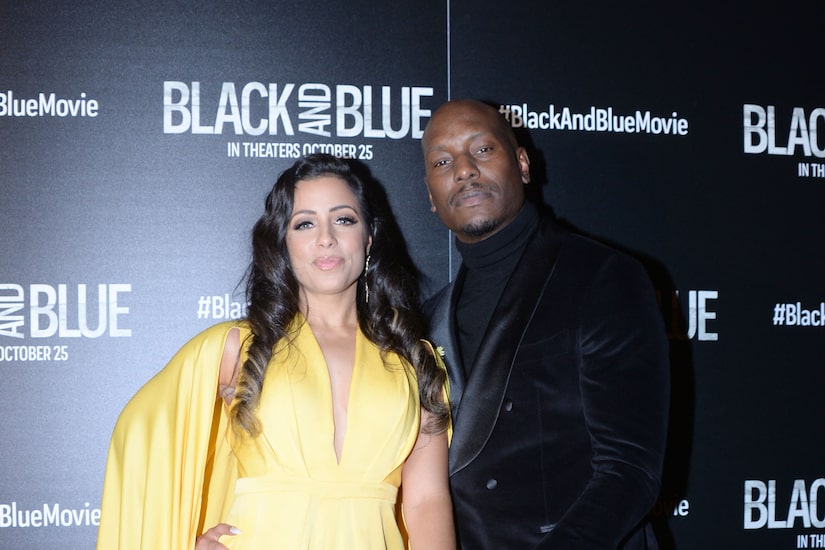 Less than a week after he announced their split, actor Tyrese Gibson is fighting his estranged wife Samantha’s claims.

Samantha filed for divorce in September. In the divorce docs, she claimed that Tyrese had changed the locks to their Georgia home, which he denies.

She also claimed that he cut her off financially.

In his own docs, obtained by “Extra,” Gibson acknowledges that he had issues with Samantha’s financial demands for $20,000 per month in child support, calling the amount “unreasonably high.”

Tyrese is requesting that Samantha “should not be awarded any spousal support” since he feels that she is “more than capable of providing for herself.” The docs also cited that their “pre-marital agreement establishes a limit for any spousal support awarded.”

Gibson also wants Samantha to pay her own attorney fees.

As for what led to their split, even Tyrese is “uncertain.”

Tyrese also claims that they split in August after he flew home from a movie set. According to Tyrese, he was confronted by Samantha, who allegedly “threatened to call the police” after a “tense” three-hour conversation.

Since Gibson didn’t want to engage with police, due to “multiple public incidents involving police brutality and racially motivated killings of unarmed African American people,” he chose to leave the house in an Uber.

In the papers, Tyrese noted that he “still loves” Samantha and “does not want a divorce.”

According to the docs, Tyrese is “willing to participate in whatever counseling is necessary” to save their marriage.

In the event of a divorce, Tyrese is requesting joint physical custody and joint legal custody of their daughter Soraya, 2.

Tyrese also agrees to pay for Soraya’s medical, dental, and vision insurance for Soraya. He is requesting, however, that any medical, dental, vision, orthodontic, or counseling expenses that are not covered by insurance should be “split equally” between himself and Samantha.

Last week, Tyrese announced their split, writing, “We have decided to make a statement of a painful and significant development in our lives. After much thought, consideration, and prayer, We unfortunately have made the difficult decision to officially separate & divorce.” 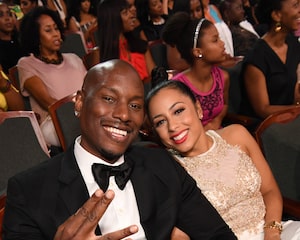 “Our intention is to remain the best of friends & strong coparents. We feel incredibly blessed to have found each other and deeply grateful for the 4 years we have been married to each other,” Tyrese continued. “Our journey together has been a ride of both ups & downs, but it’s a journey that neither of us would have chosen to take with anyone else. We truly have so much love & respect for each other. We both have grown tremendously within this relationship; we have shared so many beautiful memories and moments, and we also look forward to see the amazing futures we have ahead of us individually.”

A year before their split, Tyrese opened up about his love story with wife Samantha.

From meeting at a restaurant to their first date two years later,  Gibson shared with “Extra’s” Jenn Lahmers, “I told her, ‘I’m gonna  spend the rest of my life with you, you are gonna have the rest of my  babies, and I really believe you are a direct reflection of my answered  prayers.’”