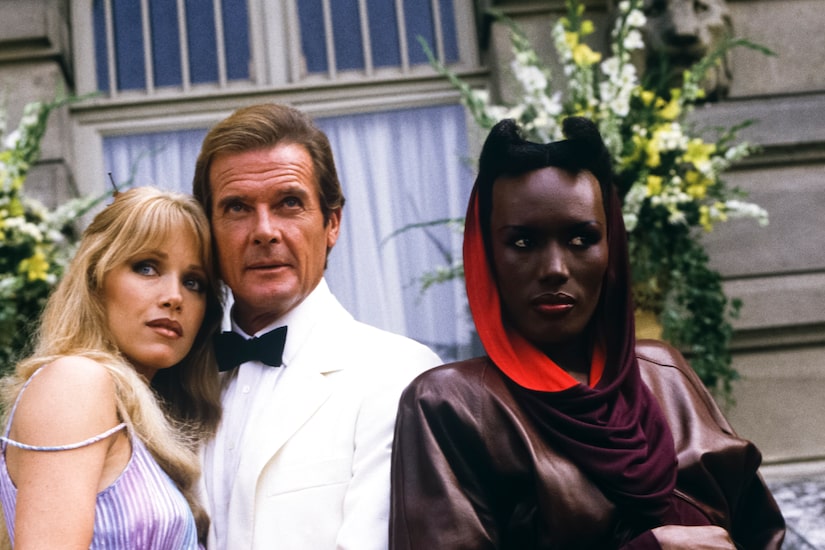 After a shocking retraction of the announcement that Bond girl and "That '70s Show" star Tanya Roberts had died Sunday, "Extra" has confirmed that Roberts died late Monday. She was 65.

Roberts' partner, Lance O'Brien, texted our own Billy Bush Tuesday morning to confirm, "She passed last night the doctor called me around 9:30 PM. I’ll call them this morning and see what’s next."

He later told Fox News that Tanya was suffering from a urinary tract infection that had spread to her kidneys, liver, gall bladder and eventually "got into her blood."

Roberts, a glamorous former actress who was one of the stars of TV's "Charlie's Angels," died following a sudden collapse and more than a week on a ventilator in grave condition.

TMZ was the first to report her death, quoting a rep as saying Roberts — the picture of health — had collapsed at her home in L.A. on Christmas Eve after walking her dog, was put on a ventilator, and never recovered. On Monday, Roberts' partner revealed he had thought he was holding her for her last breaths, but that his announcement had been tragically premature — she was alive, although nonresponsive. 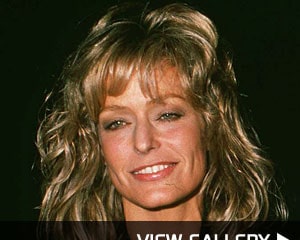 Born Victoria Blum on October 15, 1955, in the Bronx, she modeled as a teen and got married young to struggling screenwriter Barry Roberts.

Changing her name to Tanya Roberts, she studied at the Actors Studio while supporting herself in commercials and as a dance instructor, making her film debut in the horror flick "Forced Entry" (1975). Cementing her scream-queen status, she later appeared in the cult classic "Tourist Trap" (1979), in which her character memorably catches a knife — with the back of her head. 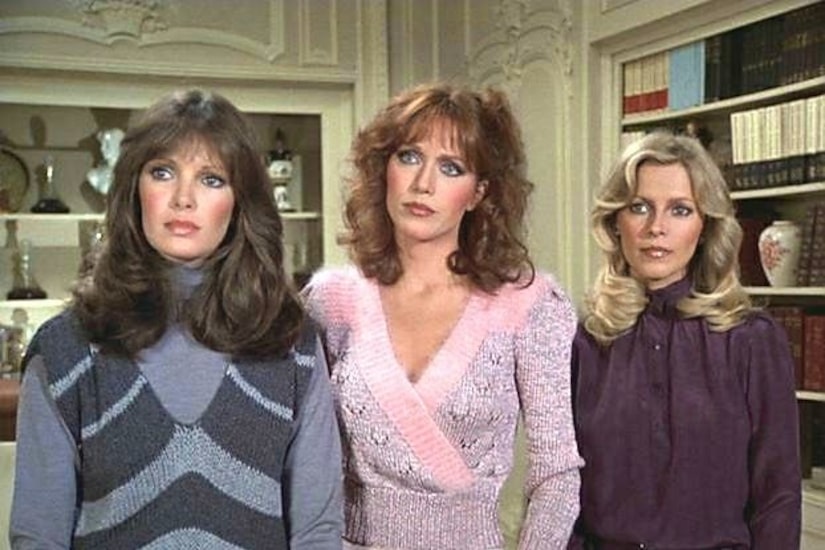 In 1980, Roberts bested thousands of other hopefuls to become the final Angel on "Charlie's Angels," replacing Shelley Hack as street-smart redhead Julie Rogers. Above, she's seen between Angels Jaclyn Smith and Cheryl Ladd. Promoting her new gig on "The Tonight Show," Roberts goodnaturedly told Johnny Carson of the revolving-door nature of the series, "There was someone before you, there'll be somebody after you."

In spite of the infusion of new blood, the series was canceled in 1981.

In 1985, her profile was raised as a Bond girl in "A View to a Kill," the fourteenth film in the series, and the last to star Roger Moore (seen at the top of the story with Moore and the film's villainess, Grace Jones) as 007. 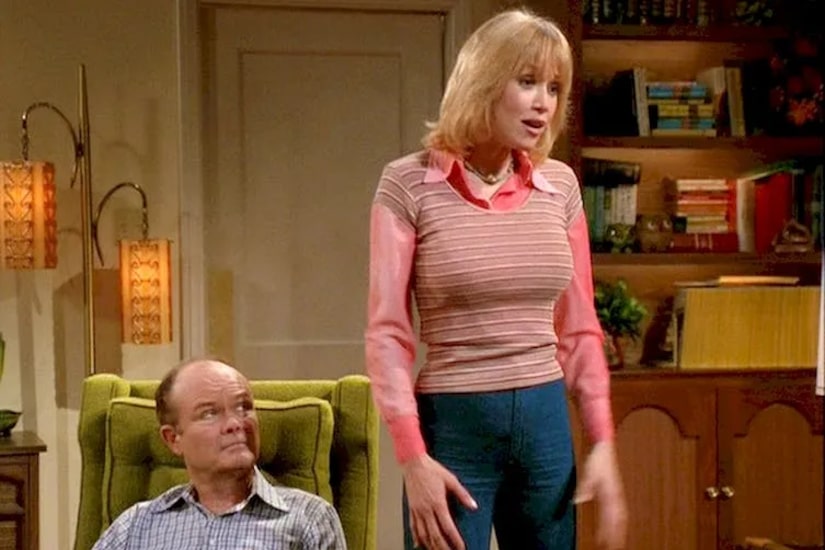 After more than 80 episodes of that hit series, she largely retired from acting, appearing just three more times in TV roles in 2005.

In 2006, her husband Barry, in whose film "Legal Tender" she had starred in 1991, died at 60 after a four-year battle with encephalitis.

For the rest of her life, the outgoing ex-Angel was a regular on the red carpet, and also met fans at autograph shows.

She is survived by O'Brien and her sister.