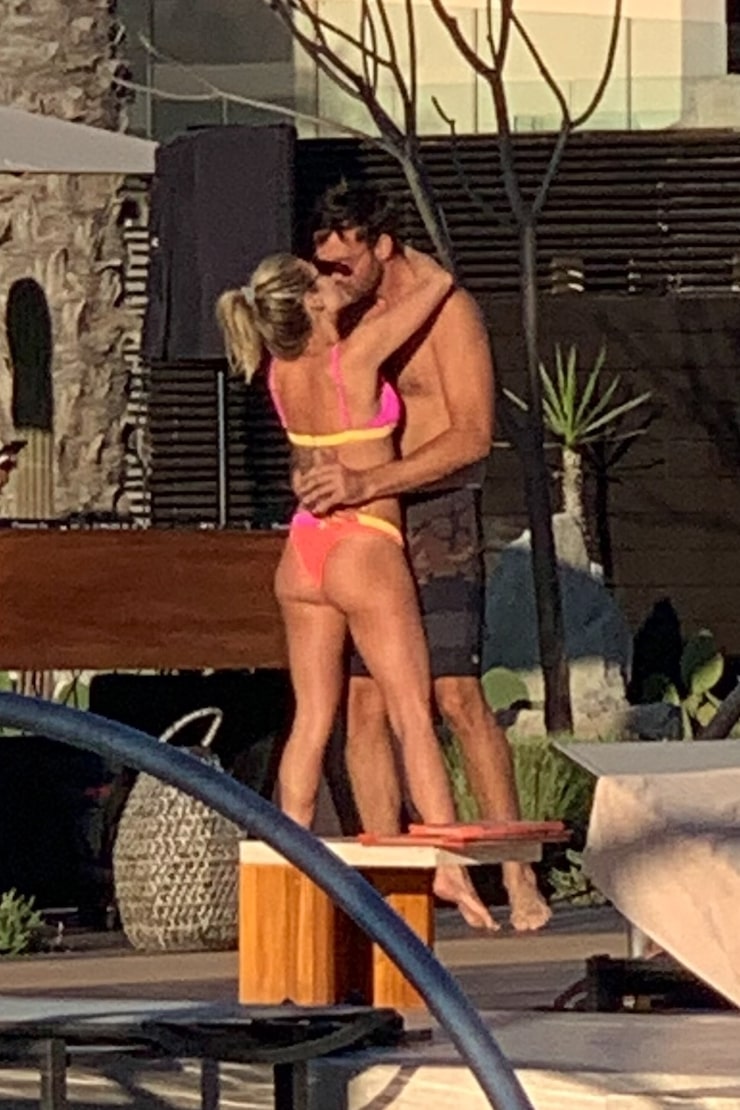 Two months after they were first spotted together kissing in a bar, it looks like reality star Kristin Cavallari and comedian Jeff Dye still can’t keep their hands off each other!

Over the weekend, Kristin and Jeff were spotted packing on the PDA while enjoying a vacation in Cabo San Lucas.

Kristin took to Instagram to post a pic of herself in the same pink bikini, but she didn’t tag Jeff. She captioned the pic, “Suns out buns out.”

Last month, another source opened up on their budding romance. They told the outlet, “Kristin is doing great. She is busy with her children and doesn't have much time to date. She enjoys spending time with Jeff, though. They have been on several dates. He makes her laugh and is easy to get along with. She is having a good time with him." 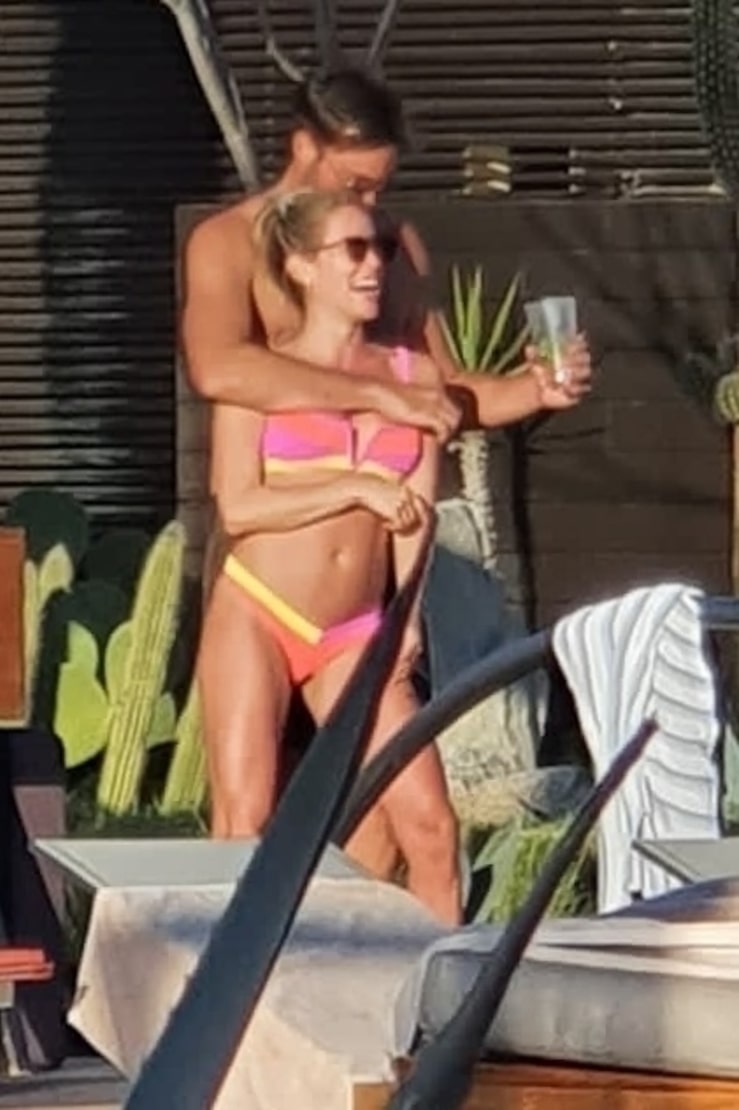 Noting their relationship was “new,” the insider added, “They’ve been talking for a while. Kristin has her kids and is going through a divorce, and family is still her priority. Jeff is a super cool and funny guy who makes her laugh. She's having fun but taking it super slow."

Kristin is fresh off her split from her ex, Jay Cutler, who has been linked to her former “Very Cavallari” co-star Shannon Ford. Over the Thanksgiving break, he posted a Instagram video of the two of them hanging out. Along with tagging her, he wrote, “Oysters and wine.”

Kristin famously fired Shannon as the social media manager of Uncommon James on the Season 2 premiere of “Very Cavallari.” 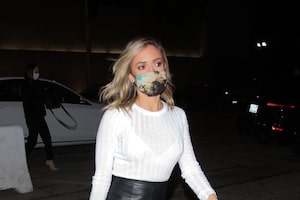 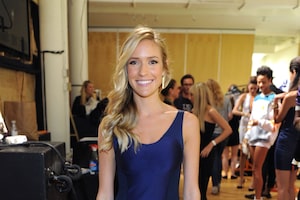 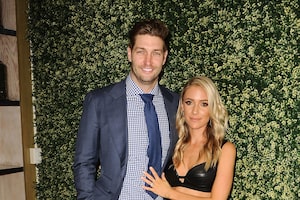