Actress Lily Collins has so many reasons to be on cloud nine!

“Extra’s” Cheslie Kryst spoke with Lily about some of them, including her engagement, her success of “Emily in Paris,” and her new movie “Mank.”

Lily and director Charlie McDowell, son of Mary Steenburgen and Malcolm McDowell, got engaged in October after more than a year of dating. She noted, “I don't know how used to it you get.”

“I never would ever wear a ring on that finger,” Lily shared. “It wasn't like I was superstitious, I was just like, ‘I'm saving that finger.’ Even in photo shoots, I'd be like, ‘No, no, no…’ I was always saving it, so now it’s like, ‘Oh, right, like, it has its place, it’s finally found the right ring to put on.’”

She went on, “I think we're just, you know, totally soaking in being engaged and still celebrating with people that we can, in a way that is safe… Eight months of being together in quarantine has definitely felt like the most incredible way of getting to know someone.”

During the COVID-19 lockdown, everyone has been getting to know her Netflix show “Emily in Paris,” which has just been renewed for Season 2. She dished, “We're so excited to go back and we're just figuring out all of that right now… Hopefully, soon.”

As for movies, there is already major Oscar buzz for her new David Fincher-directed drama “Mank,” which follows the life of screenwriter Herman J. Mankiewicz, played by Gary Oldman, as he races to finish the 1941 movie masterpiece “Citizen Kane.”

Lily plays Rita Alexander, Mank’s secretary. She said, “For me to be a part of something that David Fincher is directing and creating, he's a genius… And then to see it and go, ‘Wow, I got to act opposite Gary Oldman,’ like, it's a total dream come true… I mean, everything about this movie is so nuanced, and I'm just so happy to be a part of it.”

“Mank” is in select theaters now. 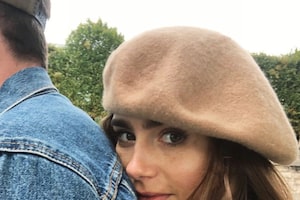 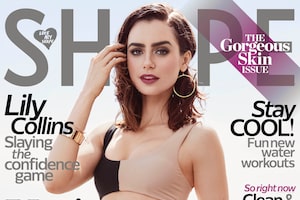 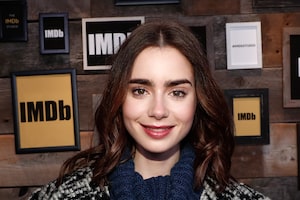 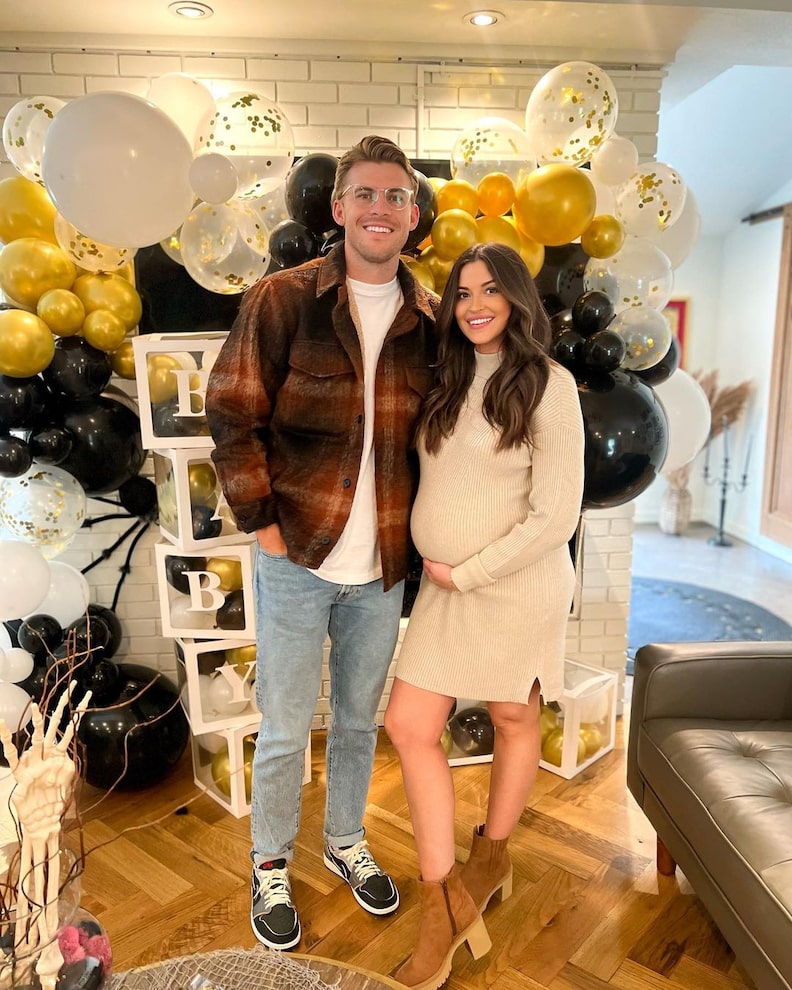 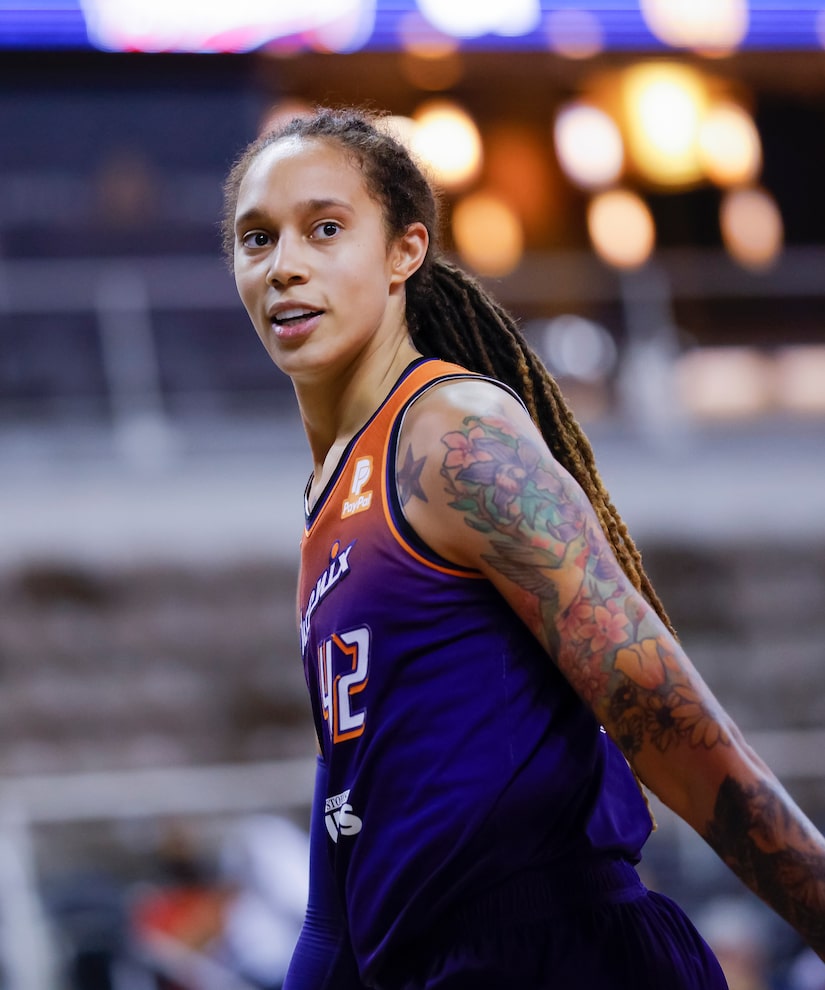 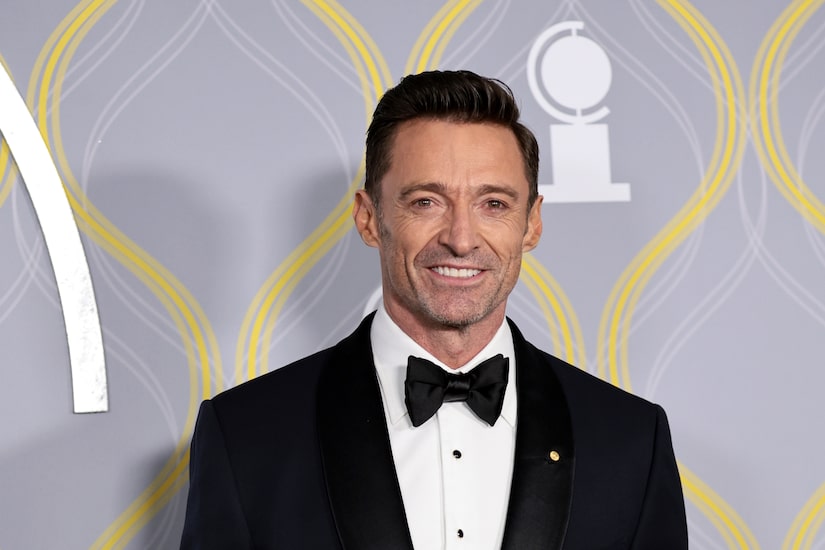