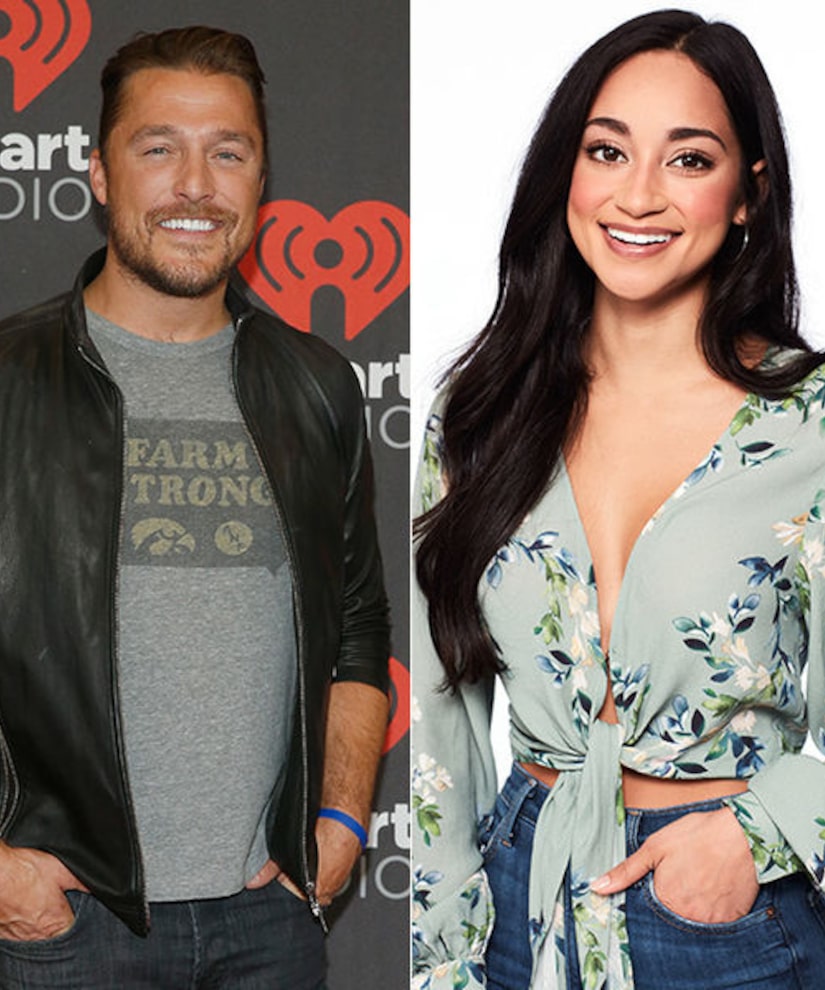 It's over between Bachelor Nation couple Chris Soules and Victoria Fuller, who were dating for the past several months.

Over the course of their romance, she visited him in Arlington, Iowa, and they spent time with her family in Virginia Beach.

Now, Fuller tells Nick Viall they've gone their separate ways. Victoria explained on his “Viall Files” podcast, “I am just living my best life. We went a separate direction, but I, like, respect him so much and I think he's an amazing man. I just think that right now, I'm in a different place than he is.”

She continued, “I'm not moving to Iowa anytime soon, so I just want to focus on me. It's been so much about other people this year that I just really want to hone in on what I want to accomplish.” 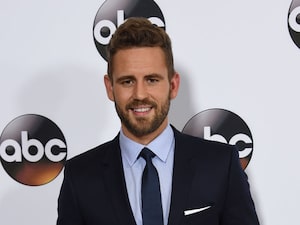 The news comes after the 26-year-old confirmed their relationship to People in July, saying, “We're really happy. The last few months have been really special for us. We're enjoying each other.”

Victoria appeared on Season 24 of “The Bachelor” with Peter Weber, while Chris, 38, was the Season 19 Bachelor. 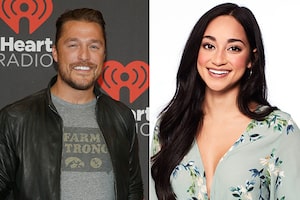 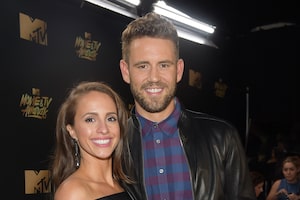 Nick Viall & Vanessa Grimaldi Reveal Why They Split 3 Years Ago 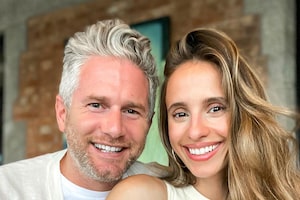