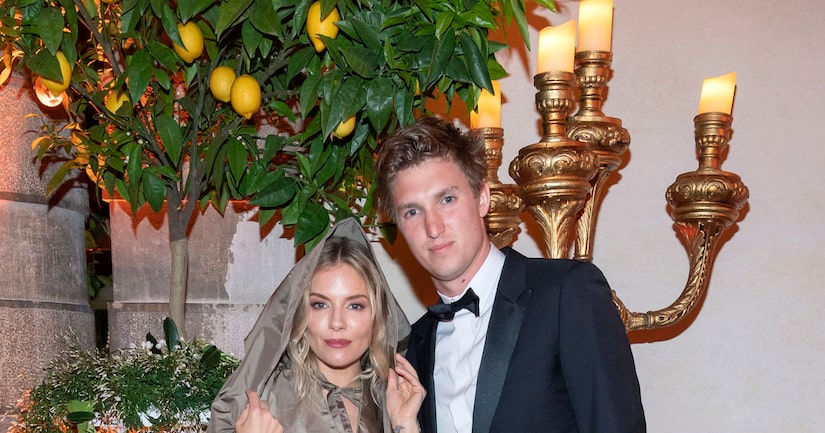 Page Six reports that Miller, 38, is the one who ended the relationship with Zwirner, who is nine years younger.

It is rumored that Zwirner popped the question in January. Sienna was seen wearing a huge ring on that finger at the Sundance Film Festival, where she promoted her movie “Wander Darkly.”

While the couple never confirmed the engagement, Miller continued to wear the ring, and was most recently spotted wearing it in July. 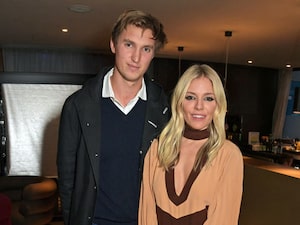 Sources claim that Sienna and Lucas “hit a rough patch” before the engagement rumors started swirling. They were last seen together in August.

Another insider claimed that they are done, but that Miller will bounce back because “she is awesome.”

Sienna was previously linked to Tom Sturridge, but they called it quits in 2015 after four years together. They have remained on good terms as they raise 7-year-old daughter Marlowe.

Last year, rumors swirled about Sienna and Lucas after they were seen holding hands and kissing in NYC. 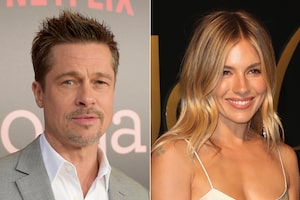 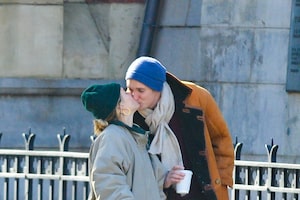