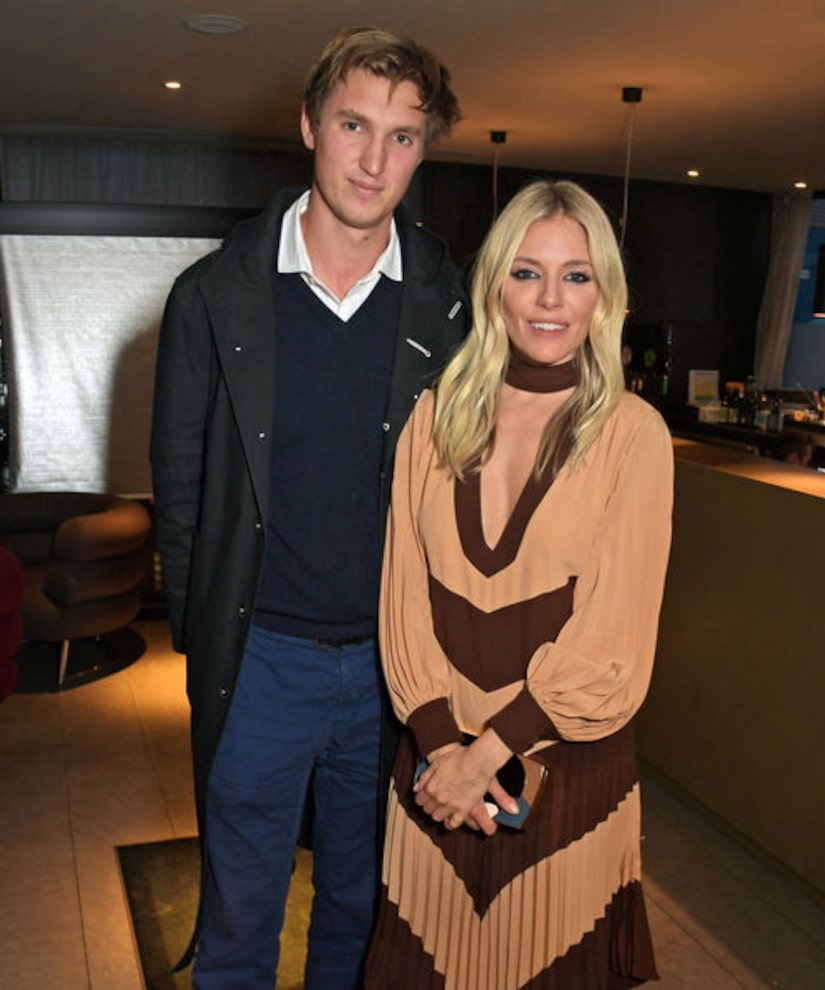 Actress Sienna Miller, 38, and gallerist Lucas Zwirner, 28, are reportedly taking their relationship to the next level!

Us Weekly reports the pair are engaged. A source shared, “They're so in love. Her daughter [Marlowe] has a nice and close relationship with Lucas, too. They're excited for this new chapter.”

On Sunday, Sienna sparked engagement rumors after she was spotted wearing a huge sparkler on that finger in NYC. 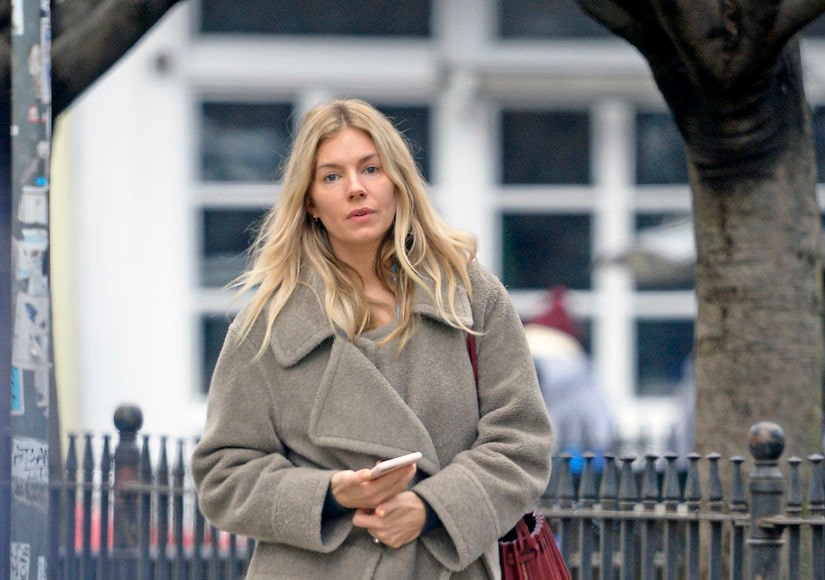 According to DailyMail.com, Zwirner popped the question last month after a year of dating. 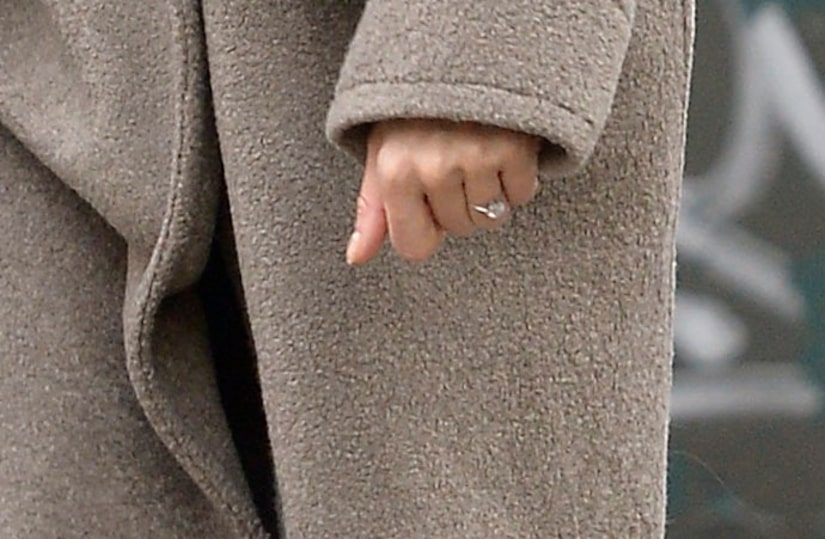 Sienna was previously linked to Tom Sturridge, but they called it quits in 2015 after four years together. They have remained on good terms as they raise 7-year-old daughter Marlowe. 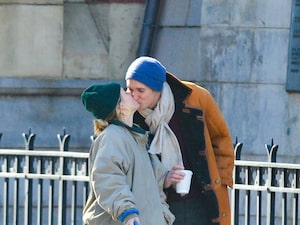 Last year, rumors swirled about Sienna and Lucas after they were seen holding hands and kissing in NYC. 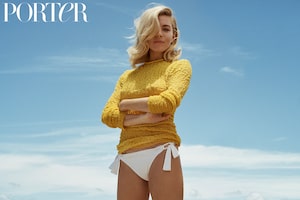 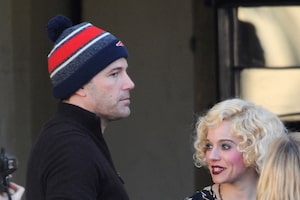