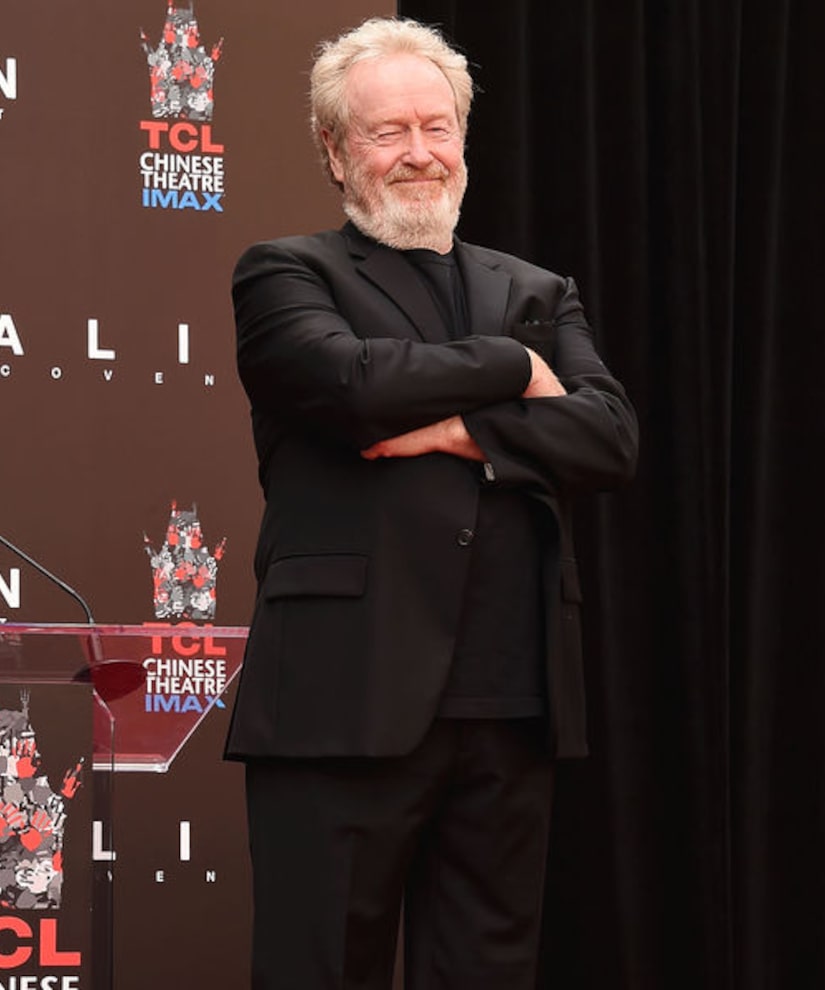 Ridley Scott has a new HBO Max series called “Raised by Wolves”... and a few other irons in the fire, too!

“Extra's” Jenn Lahmers spoke with the famous director, who revealed, “I'm in Ireland. I'm about two weeks out from resuming a film I'm doing with Matt Damon… 'The Last Duel.'" He said the film stars Matt Damon, Ben Affleck and Adam Driver.

He also confirmed a second “Gladiator” movie! “That's in the works,” he said, saying the screenplay was his blueprint. “We're evolving now into what is the three-act story.” 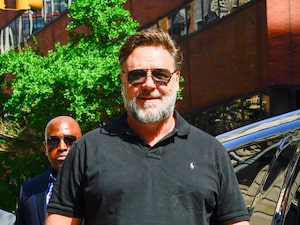 Russell Crowe on Quarantine Life with His Parents, Plus: He Addresses ‘Gladiator’ Rumors

Meanwhile, “Raised by Wolves” centers on a pair of humanoid androids tasked with raising a new generation of human children, exploring the limits of their humanity — and their inhumanity — in the process. Ridley sharing what drew him to the project, saying, “Always the script, the script, the script… I'm always looking for great material.”

He added, “It's science against religion. I loved that, that stopped me in my tracks.”

The first three episodes of “Raised by Wolves” drop on HBO Max September 3. 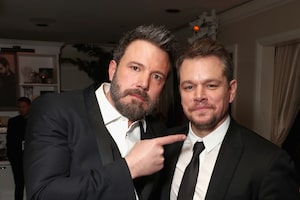 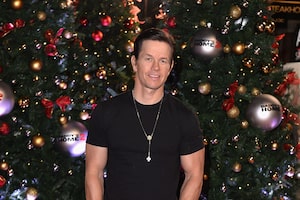 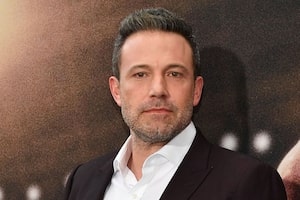