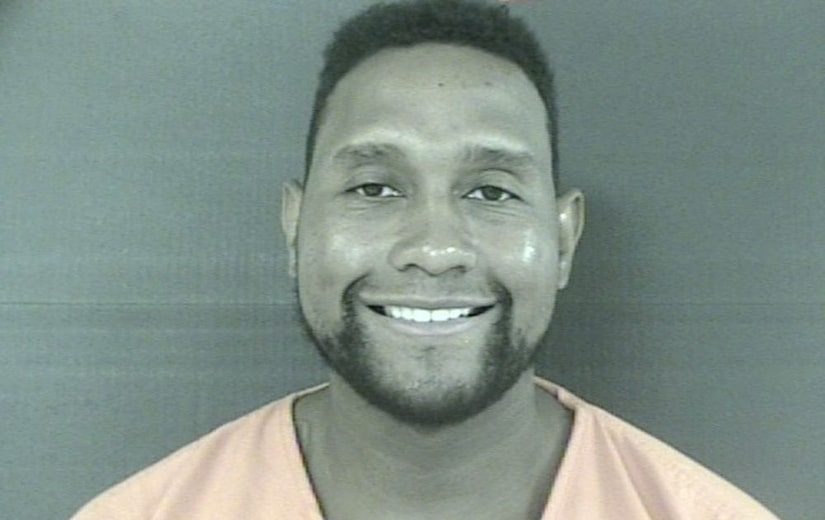 There is a break in the “Welcome to Sweetie Pie's” murder case that left one family member dead, and another facing a murder-for-hire charge.

WAPT 16 ABC reports, star and producer James Timothy Norman has been arrested for conspiring with exotic dancer Terica Ellis to plan his nephew Andre Montgomery's murder. He was taken into custody in Jackson, Mississippi, and is awaiting extradition to Missouri. The FBI and St. Louis Metropolitan Police Department Homicide Section are currently investigating the crime.

Norman, who went by Tim on the show, is the son of “Sweetie Pie's” star Miss Robbie, and Montgomery was her grandson. Andre was also a regular on the show.

In March 2016, Andre was shot outside a house in St. Louis. The 21-year-old was found unconscious inside the home and pronounced dead at the scene.

According to the Department of Justice, Norman reportedly took out a $450,000 insurance policy on Andre in 2014, and attempted to cash in on it just a week after his death. 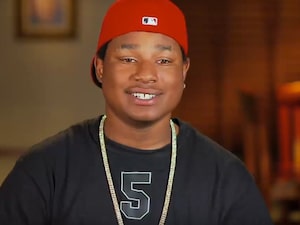 Investigators believe Norman and Ellis both traveled to St. Louis around the time of the murder. Norman flew in from L.A. and Ellis came from Memphis.

They also claim they used burner phones to communicate, and allege Ellis contacted Montgomery. Once she learned his location, she allegedly informed Norman. By 8 p.m. that night, Andre was dead. Authorities claim Ellis' phone pinged to a location near the murder scene that night.

After Montgomery was killed, Ellis allegedly contacted Norman and left town. In the days that followed, she split $9,000 between various bank accounts.

Shortly after his death, Miss Robbie told TMZ that Montgomery was recording music at a home when he received a call to meet someone outside. After walking out, he was shot. As noted above, he was found unconscious inside the house, and was pronounced dead at the scene.

Months later, Norman and Miss Robbie visited the scene where Andre died for a “Welcome to Sweetie Pie's” episode. See the clip below. 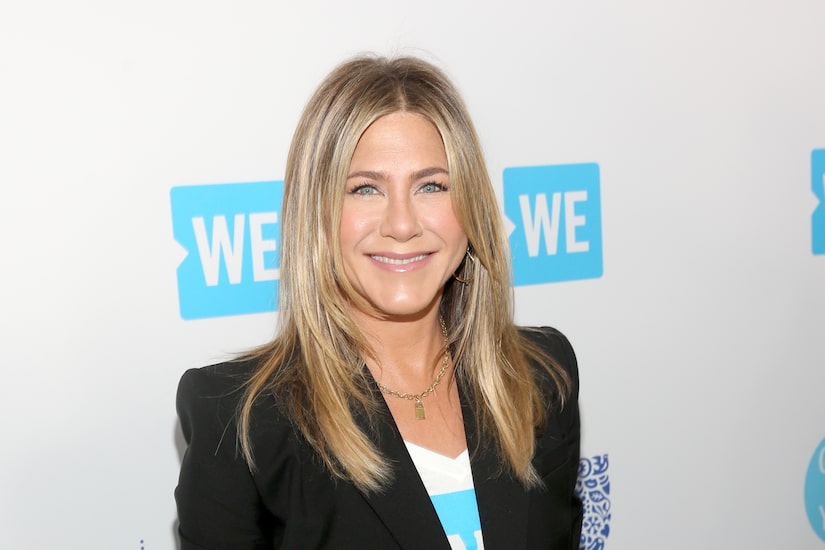