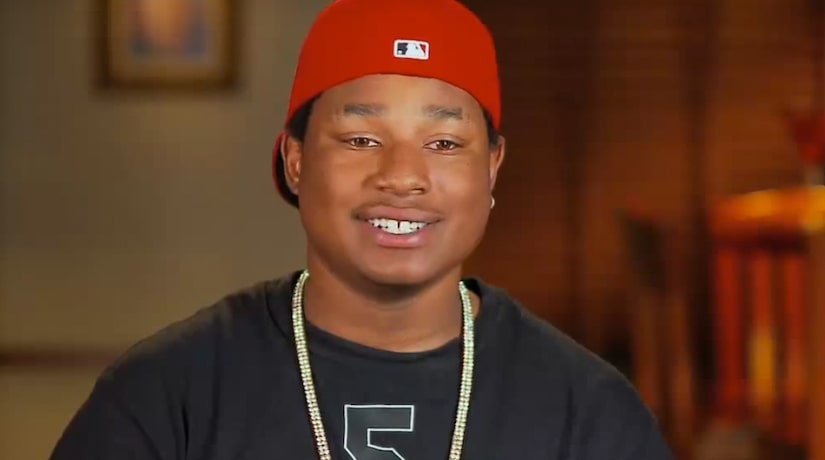 Andre Montgomery, the grandson of “Welcome to Sweetie Pie's” star Miss Robbie, has died. He was 21.

Miss Robbie believes she knows what happened. She tells TMZ that Montgomery was recording music at a home when he received a call to meet someone outside. After walking out, he was shot.

He was found unconscious inside the house, and was pronounced dead at the scene.

Someone later used his key to enter the hotel room where he was staying and stole his belongings. The person may have been captured on a surveillance camera.

Montgomery was a regular on “Welcome to Sweetie Pie's.” His high school graduation was featured in 2013.