Rapper Lil Marlo was shot to death in Atlanta this weekend, TMZ reports. He was 30.

According to TMZ, a call was placed to police late Saturday that a car accident had taken place on Interstate 285. When cops arrived, Marlo was found dead, and it was determined that he had been shot, probably while driving. 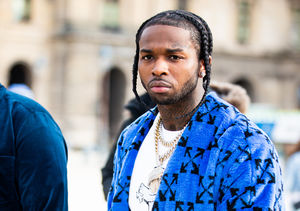 Police told TMZ, "At this time, investigators believe the victim was the intended target of the gunfire and they are working to determine the circumstances surrounding the shooting."

Lil Marlo, real name Rudolph Johnson, was a Quality Control artist behind such songs as this year's "1st N 3rd." He is survived by a daughter and a son. 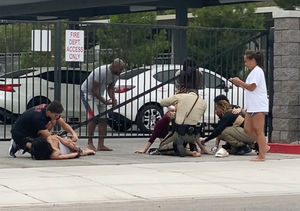 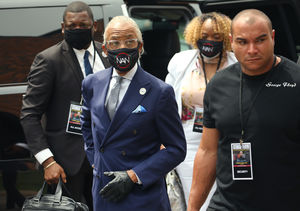 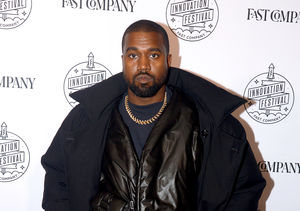