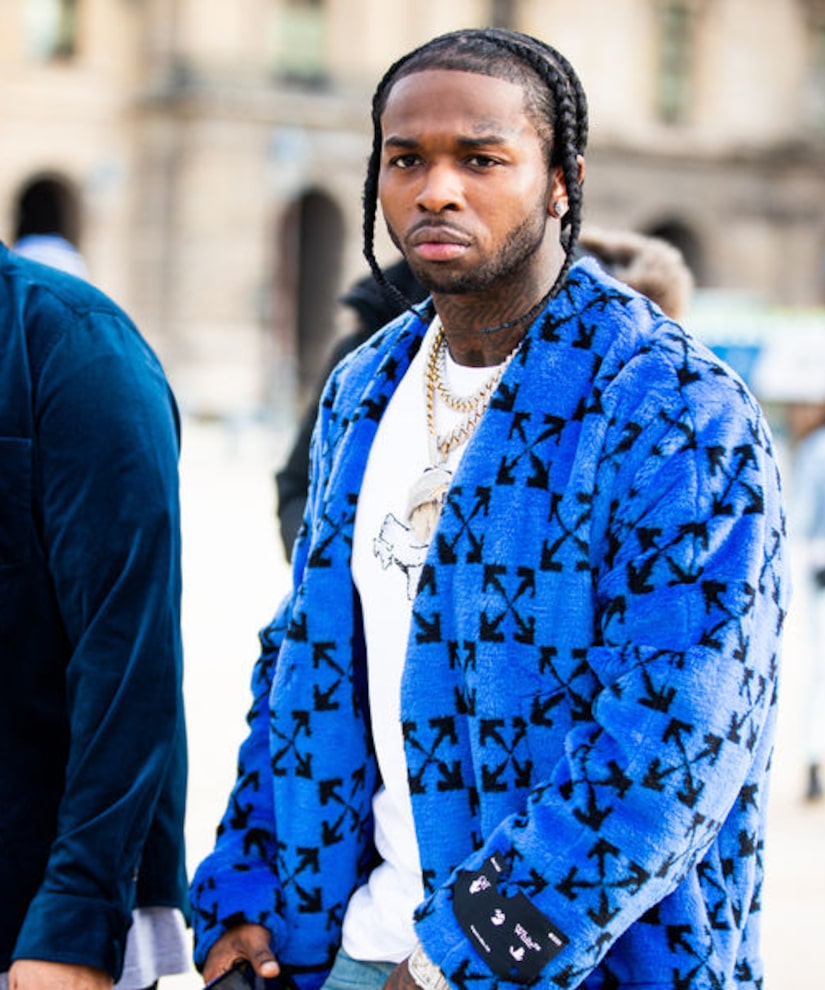 Pop Smoke, 20, was killed in a home invasion on February 19. Now, his death certificate reveals the doctors' extreme efforts to save him.

TMZ reports the rapper was allegedly gunned down by masked men at a Hollywood Hills home where he was staying.

Pop Smoke's official cause of death is marked as “homicide” and described as “shot by others.”

The immediate cause is stated as “gunshot wound of torso.” It appears lifesaving efforts were made, including a thoracotomy or opening of the chest. The procedure may have been to remove the bullets.

His body was transported to Brooklyn, where family and friends held a private ceremony. He will be laid to rest this week.