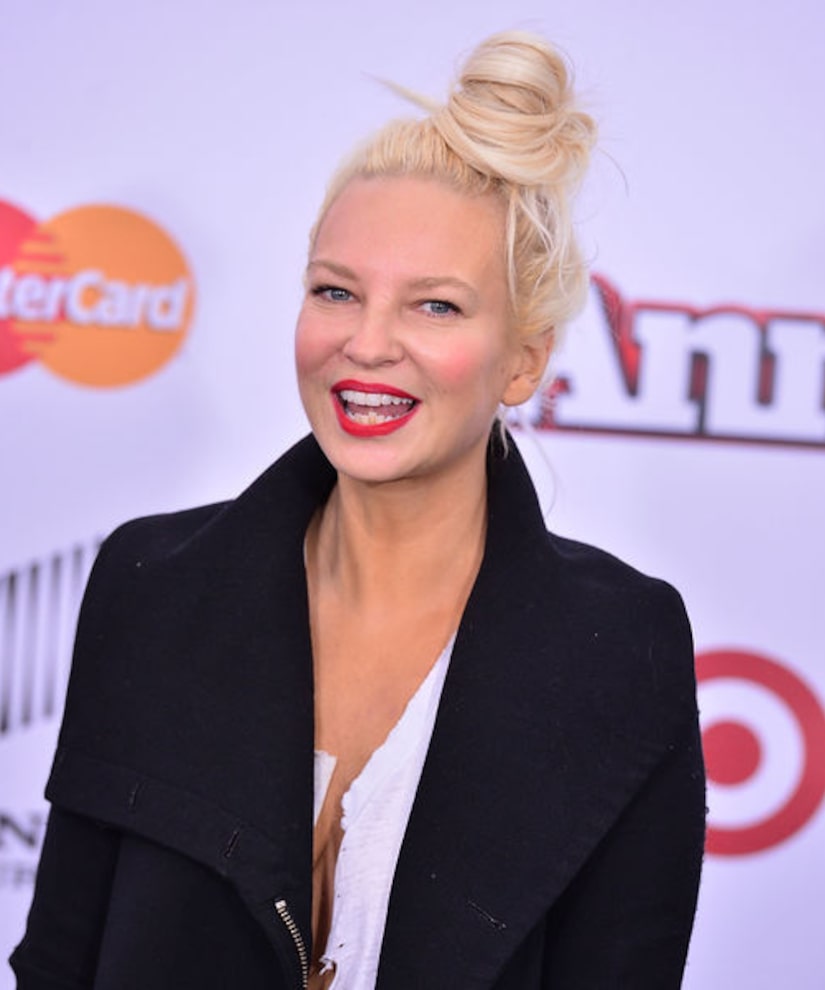 She made the announcement weeks after confirming she had adopted two teenage boys.

It doesn't sound like the 44-year-old is quite ready for the title that comes along with grandkids, joking, “I'm just immediately horrified. No, I'm cool. They call me Nana. I'm trying to get them to call me Lovey, like Kris [Jenner]. I'm like, 'Call me Lovey.'”

Sia shared her frustrations with the foster care system, saying, “I'm a little bit jaded now after investigating the foster system as much as I have done in the last year. It's failing us. Not in my experience, in my sons' experience. They've been in 18 different locations in their 18 years.”

The star said it hasn't been easy, revealing, “Started out as a pretty massive roller coaster. They told me one thing, I discovered another. But I just stayed really like a kind of Al-Anon ninja. I just kept really strong boundaries.” 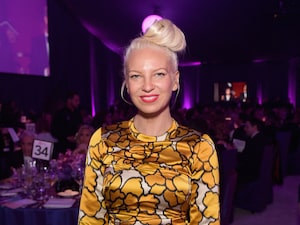 The “Chandelier” singer added, “I would say, 'You could do this, or you could go back to where you came from,' which is not a nice life. It's not a good life, and I'd say, 'I'm doing this because I'm your mother. I love you. I have no other agenda other than the fact that I love you. I don't want to see you in prison.'”

The teens have since enrolled in trauma therapy, and she said, “One recently came out, and he's just blossoming and is the light of my life. I love him so much.”

Her younger son is still struggling, and she said she could relate. “It took me until I was 41, I think, to deal with my early developmental trauma. I don't want that for them, but you can't force anyone. Trauma has to come out when you're in a safe environment, when you're ready — psychologically ready. So, I'm just trying to do my best for them.”

Sia became emotional as she spoke about race and privilege, saying, “I'm embarrassed that it took me to adopt two Black sons to really understand what they go through on a daily basis. There are things to do. We can actually act, and we can actually try and get justice for Breonna Taylor and Elijah McClain.” 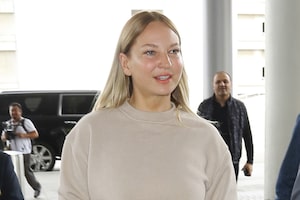 Sia Is Unrecognizable Without Makeup 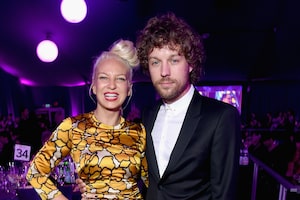 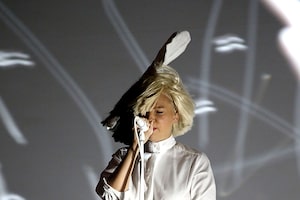