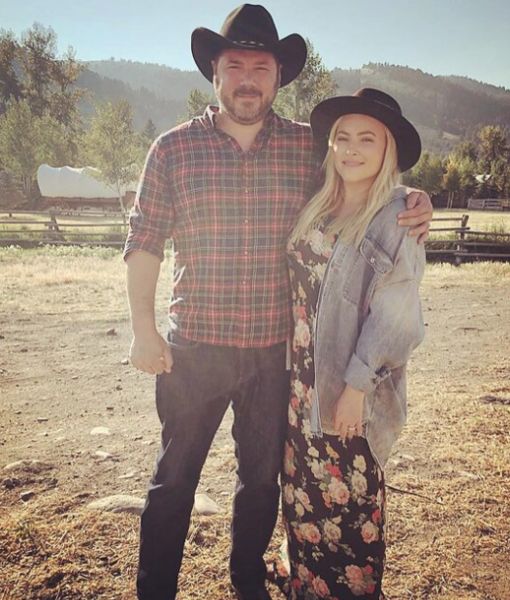 "The View's" Meghan McCain is expecting!

On Sunday, the 35-year-old TV host announced she and her writer husband of two and a half years, Ben Domenech "have been blessed to find out I'm pregnant."

This comes eight months after her widely read New York Times piece, in which she wrote of suffering a miscarriage. 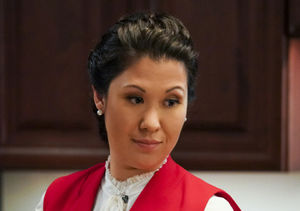 Of her new pregnancy, she wrote that she will be working from home, like so many other Americans striving to make social distancing the norm during the COVID-19 crisis.

"I consulted with my doctors and they advised me that for the safety of our baby and myself, I should be extra vigilant about limiting the amount of people we come in contact with," she wrote. To that end, she "will be appearing on 'The View' from home via satellite."

McCain thanked her bosses at ABC and the crew for the opportunity to do so, and went on to heap praise on "the heroes — the doctors, nurses, grocery and pharmacy workers, journalists, police officers, firemen and military — who are on the front lines of this fight [against COVID-19]."

She ended her joyful announcement with a reminder: "Please stay safe. Wash your hands and avoid public gatherings and I will continue to see you each morning on 'The View.'"

McCain's urgent plea regarding COVID-19 is one she has made on previous posts, including sharing memes about social distancing, staying home, and in praise of medical personnel and first responders.

McCain's co-worker Joy Behar had previously announced she was taking time off from her daily duties at "The View" as a precaution against COVID-19, citing her age (77). 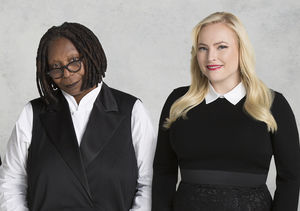 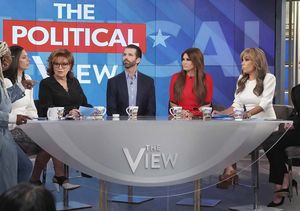 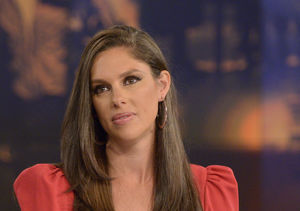 The Ladies of ‘The View’ on Ivanka Trump & Jared Kushner Attending Sen.… 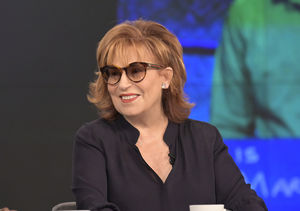 Why Is Joy Behar Wearing Sunglasses on ‘The View’? She Explains! 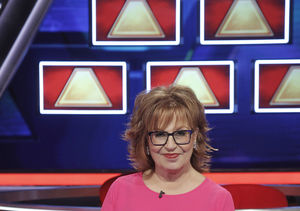 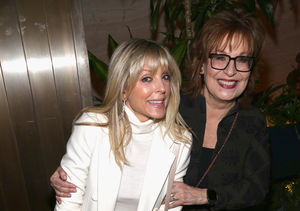 Hannah Brown Had Windmill Sex with Which ‘Bachelorette’…